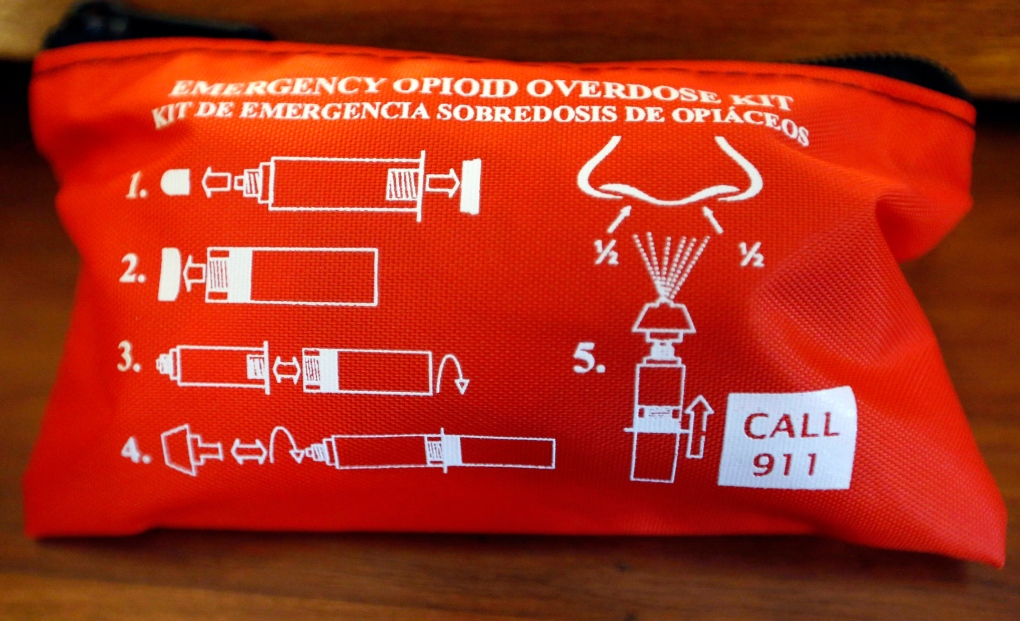 VANCOUVER -- There were 120 suspected drug overdose deaths in British Columbia last month, representing a 13 per cent increase over the number of deaths in the same month last year.

The B.C. Coroners Service says an average of four people died every day last month from an illicit drug overdose.

The service says the majority of those dying from overdoses are men who are 30 to 59 years old, and most overdoses are occurring indoors.

The three cities experiencing the highest number of illicit drug overdoses are Vancouver, Surrey and Victoria.

It is expected to announce the overall death toll for 2018 next month.