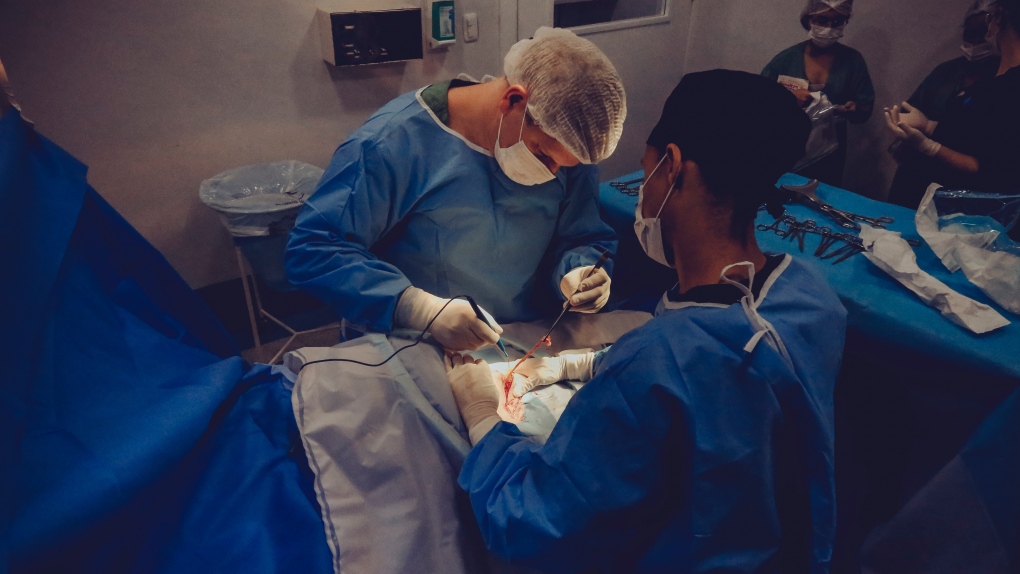 Women under the age of 50 who had their ovaries and fallopian tubes removed during a hysterectomy for non-cancerous reasons are at increased risk of death, but the risk associated with the procedure diminishes with age, according to a Canadian study published on Wednesday in The BMJ.

When women have hysterectomies, doctors have traditionally offered to also remove ovaries and fallopian tubes – a procedure known as bilateral salpingo-oophorectomy (BSO). The removals are considered a preventative measure against future ovarian cancer and is among the most common major operations for women, based on research by the Organization for Economic Co-operation and Development.

In this large, peer-reviewed study led by researchers at Unity Health Toronto and the non-profit research institute ICES, scientists followed 200,549 hysterectomy patients between the ages of 30 and 70 over a period of 20 years. In all, 76,383, or 38 per cent, underwent a concurrent BSO. Another 3.4 per cent, or 2,611, underwent the procedure separately. Almost 69 per cent of women between 50 and 54 underwent a BSO, while nearly 81 per cent of women over the age of 55 did so.

The scientists found that younger women were negatively impacted by BSO surgeries, a finding consistent with previously published studies, but found no increase in mortality risk for women over the age of 50. The data on older women in this study gives doctors a more complete picture of the BSO procedure’s impact on women across different age groups, researchers say.

Specifically, women who underwent BSO before the age of 45 or between the ages of 45 and 49, were at higher risk of death, but not those between the 50 to 54 and over 55 age groups.

“This procedure is now being increasingly avoided due to recognition of potential harm from the loss of ovarian hormone production,” researchers wrote in the paper, noting that the studies indicated an increase in risk of death “despite reduced rates of ovarian cancer.”

In women under the age of 45, there was a “significant increase in non-cancer death and a marginally significant increase in cancer death,” the authors wrote, explaining that the risks are higher before menopause because the production of estrogen, which has a physiological impact on multiple organ systems, is prematurely shut off. Patients experience “sudden menopause” which potentially predisposes them to other serious health problems, including osteoporosis and heart disease, as they age.

Postmenopausal women do not have the same adverse issues because their ovaries have ceased estrogen production already. The authors concluded that “caution might be warranted when considering bilateral salpingo-oophorectomy in young women, namely those without a clinical indication for the procedure.”

“We know that bilateral salpingo-oophorectomy can prevent ovarian cancer, but this benefit must be weighed against other potential risks of the procedure,” said Dr. Sarah Ferguson, co-author of the study and a professor with the Department of Obstetrics and Gynecology at the University of Toronto.

"There are definite cancerous and non-cancerous conditions where we actually do need to remove the ovaries, even if a woman is premenopausal. Our study shows that surgeons need to be cautious about removing the ovaries without a clear reason in premenopausal women. However, this strategy may be a safe and effective way to prevent ovarian cancer in older postmenopausal women.”