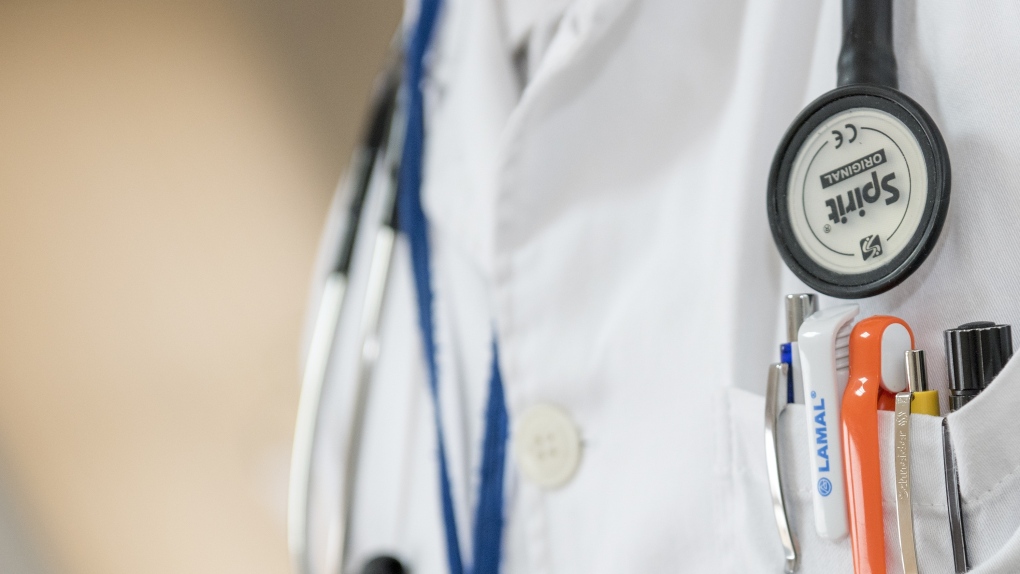 Under a new plan proposed by the College of Nurses of Ontario, which regulates the profession, nurses would be permitted to prescribe drugs related to wound care and travel health, as well as various medications. (Pixabay / pexels.com)

TORONTO -- The Ontario government is looking for public feedback on a proposal that would give registered nurses the power to prescribe certain medications including contraceptives, immunizations and smoking cessation drugs.

Under the plan proposed by the College of Nurses of Ontario, which regulates the profession, nurses would also be permitted to prescribe drugs related to wound care and travel health.

A spokeswoman for provincial Health Minister Christine Elliott said the change could improve convenience for patients and help free up physicians to do more complex work.

"This is a basic change that can save time and money, and get Ontarians healthier quicker," Hayley Chazan said in a statement.

In 2017, the previous Liberal government amended the law to allow registered nurses to prescribe some medications, but then tasked the college with researching and designing the necessary regulatory changes.

The college said it spent two years consulting with the public, nurses and other stakeholders in the field to develop a plan. That feedback found nurse prescribing would lead to quicker access and shorter wait times for certain services, the college said in a statement.

"Our priority is that RN prescribing will be safe for patients, and we will provide the regulatory oversight needed to promote safe and ethical prescribing," college spokeswoman Angela Smith said.

The Registered Nurses' Association of Ontario has been calling on the provincial government to expand the scope of practice for the profession since 2012. CEO Doris Grinspun said the change could make the most of limited resources in the health-care system.

"This will move us in the direction of people being cared for in the right place and time by the right professionals," she said.

The RNAO has pressed the government to go further than the proposed regulations and align with the scope of practice granted to nurses in other jurisdictions, Grinspun said.

"We hope this will open the door to in the future to ordering more lab testing and prescribing first-line antibiotics," she said. "This has been happening in the U.K. for 15 years."

NDP health critic Frances Gelinas said the proposed changes are important because nurses are often the initial point of contact for many patients in the health-care system.

"If you take young women, for example, there is a good chance their first talk about contraception will be with a nurse," she said. "Nurses are available in so many places ... as opposed to making an appointment and seeing a family physician. It's not how life always unfolds for young women."

Gelinas said the changes are long overdue, but worries the government may not fully commit to them because it could fear having to pay a new class of nurse-prescribers more for their skills.

"There always been this elephant in the room," she said. "You'll now have more professionals with these tools in their toolbox to help you. On the flip side, if you have more responsibilities usually you are compensated for those responsibilities."

This report by the Canadian Press was first published Oct. 21, 2019.