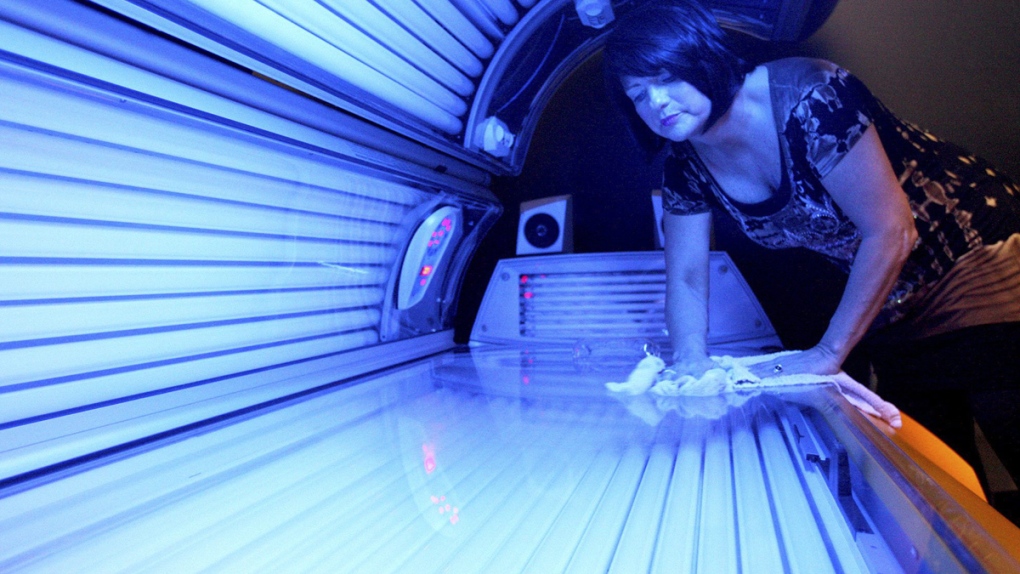 Ontario's rules around tanning beds, which include a ban on minors using them, have been largely ineffective since they were established, new research suggests.

A study from the University of Guelph says public health agencies being strapped for cash has meant a lack of substantial enforcement of the regulations -- a finding that comes as the Progressive Conservative government recently announced cuts to health units across the province.

Jennifer McWhirter, a professor in the department of population medicine at the university, along with Jessica Reimann, her doctoral student, sent detailed surveys to all 36 public health units across the province to evaluate the Skin Cancer Prevention Act, which was enacted by the previous Liberal government in 2014.

Twenty public health units responded -- a 56 per cent response rate, according to the research published recently in the Journal of Community Health.

Those health units, which provided data regarding 485 facilities that offered indoor tanning services, indicated that there had been 242 total infractions from 2014 to the end of 2017. The vast majority -- 201 -- were related to the posting, or lack of, signs that warned about skin cancer risks and detailed rules banning minors from indoor tanning.

The surveys indicated there was only one infraction for youth using a facility.

"It's not that they're not doing it, it's simply that we're not catching them," McWhirter said of minors using tanning salons, pointing to previous research that indicated 7 per cent of youth in the province used tanning beds one year after the new legislation came into force.

"One of the challenges with the inspections now, without additional resources, is that it is really hard to catch the underage sale part of the legislation."

The study also found not a single fine was issued by the public health units surveyed.

"Without fines, there may not be as much incentive to comply with the legislation, especially around risk communication and allowing minors to indoor tan," McWhirter said, adding that public health officers either educated or issued a warning to the owner or operator of the salon in most cases.

"That is quite concerning to me."

The provincial rules ban the sale of tanning services to those under 18 and require operators to request identification from anyone who appears to be under 25. Operators are also required to put up government-approved signs about the ban and the health risks of tanning.

About 97 per cent of the infractions reported were uncovered during routine inspections, the study found, noting that there were only nine complaint-based infractions.

"The issue with the complaint-based inspection is who would be complaining about the infraction? People going into tanning facilities are almost always people using them and are unlikely to complain and what owner or operator will complain about themselves?" McWhirter said.

Anecdotally, the complaints mainly came from other tanning salon owners who blew the whistle on their competitors who weren't following the rules, she said.

The researcher said the legislation will remain ineffective unless there are some changes to enforcement.

"One of the big challenges is the current political climate, and the cuts to public health that have been announced will create further challenges," she said.

"All these various public health policies we have, whether this legislation or others, it's really hard for those laws to have actual teeth if there isn't resources for inspections and enforcement."

The province notified health units earlier this month that it will reduce cost-sharing from levels from 100 per cent or 75 per cent in some cases, to 60 to 70 per cent for some municipalities. In Toronto's case, the cost-sharing for some programs drops to 50-50 by 2021.

The Ministry of Health did not immediately respond to a request for comment.