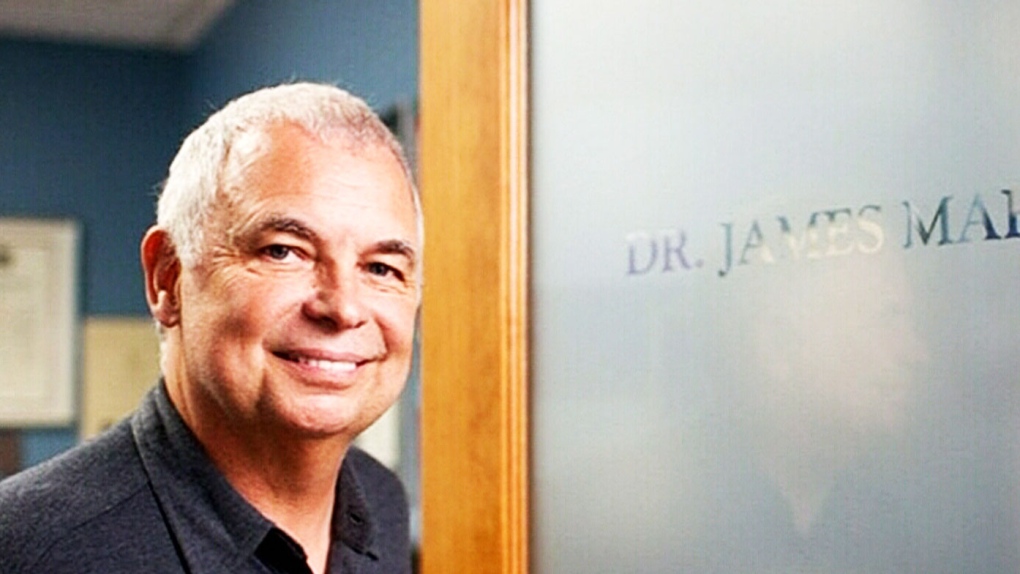 Dr. James Scott Bradley Martin, who practised medicine in London, Ont., has been found incompetent and agreed never to reapply for a medical licence.

A fertility doctor who moved into transgender care after being disciplined is no longer able to practise medicine.

Dr. James Scott Bradley Martin was found incompetent and to have committed professional misconduct on Sept. 25 by the College of Physicians and Surgeons of Ontario.

As a result, Martin was fined $6,000 to cover the college’s costs in his discipline case. He gave up his medical licence and agreed never to apply for a new one in Ontario or anywhere else.

According to documents made public on Oct. 4, the college’s investigation stemmed from two complaints against the London, Ont.-based doctor. Both complaints were made in 2016, when Martin was seeing about 30 patients a week at a clinic focused on transgender care and hormone replacement therapy.

The first complaint stemmed from Martin’s treatment of an adolescent female-to-male transgender patient seeking a mastectomy.

According to the college, Martin “lacked judgment” by prescribing the young patient cross-sex hormones during their first visit, without giving them more time to think about the benefits and risks of the treatment and without first assessing the patient’s mental health.

A lack of mental health awareness was also cited in the second complaint, for which an investigator found that Martin had again prescribed hormones on a patient’s first visit. The investigator also found the appointment’s 30-minute time window “concerning” as it suggested the patient may not have had enough time to provide informed consent to the therapy Martin had prescribed.

Anxiety and depression, which commonly occur in young people seeking gender reassignment surgery, were never specifically discussed with either patient, the college said.

“Dr. Martin’s conduct exposed patients to harm or injury, based primarily on Dr. Martin’s initiation of cross-sex hormones at the first visit, as well as Dr. Martin’s lack of understanding regarding the need to assess an adolescent patient’s mental health,” the college wrote in hearing notes posted to Martin’s online profile.

Martin had been a fertility doctor until after he was disciplined by the college in 2014 for failing to maintain the standards of the profession. He admitted to giving some patients “an excessive number of intrauterine insemination” treatment cycles, delaying the patients from moving on to more effective procedures, and failing to document discussions he claimed to have had with his patients about their treatment options.

At the time, the college suspended his licence to practise medicine for two months and barred him from accepting new fertility patients.

The college had also flagged issues around improper OHIP billing and lack of response to complaints from Martin.

He was ordered in 2016 to have a clinical supervisor for his work in transgender care. The supervisor reported issues with Martin failing to ask patients about mental health issues and prescribing hormones during initial visits, but said he had “no major concerns” about Martin’s ability to continue his work.

Martin’s wife, Dr. Cathy Frank, was found incompetent by the college earlier this year after investigators found that she mistreated more than 20 of her patients, including one whose sole remaining ovary was removed by Martin without the patient’s consent. Frank lost her medical licence for two years.