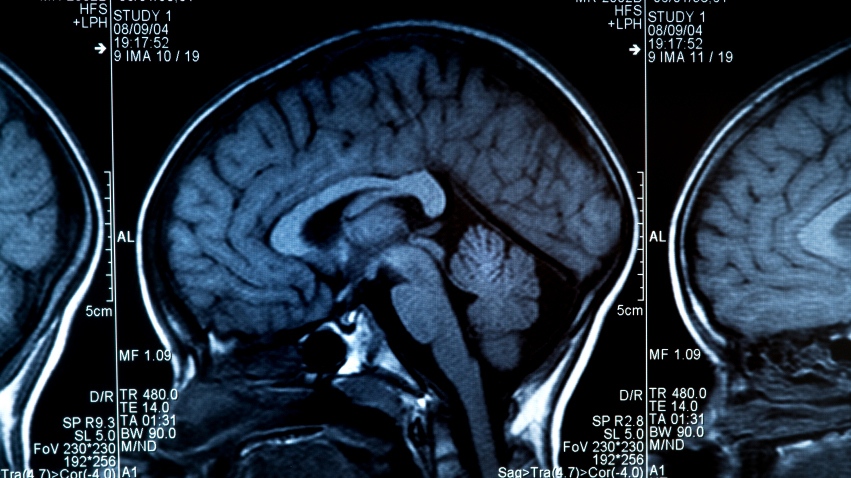 A free, easily accessible, 20 minute online test - with an instant score at the end - to determine if there are actual concerns about Alzheimer's. Dr. Marla took the test and comments on its validity.

Every day I see patients over the age of 50 who worry about their memory -- is me forgetting something I need to worry about? is a question I get asked all the time. Yes, our brain does shrink with time but the brain is able to be quite plastic meaning that it does have the ability to remodel.

Cognitive decline is a phrase that we use along with cognitive impairment, dementia and Alzheimer and while we tend to often use them inter changeable -- they certainly are not all the same thing.

While there are formal tests that your doctor can do, a new test co-developed by the brain health solutions company Cogniciti Inc. (owned by Baycrest and partner MaRS Discovery District) - takes about 20 minutes to complete and is available to the public on line at www.cogniciti.com.

As the Baycrest team points out, the game-like tests tap into functions such as memory and attention, which are affected by aging and brain disease. You can take the test on a desktop or laptop computer at home and receive an overall score of your cognitive health immediately after you finish.

It is reassuring that the vast majority of people will score in the normal, healthy range for their age - which will help reassure the "worried well".  For the small percentage of  two to three per cent that scores below average for their age and education, it is suggested by the creators that they actually retest in a week or so. If their score again falls below the normal threshold for their age, they get a personalized report and are encouraged to go see their doctor. I think this is a great strategy as so many patients are reluctant to initiate the conversation with their doctor.

The creators stated - "Our aim with the brain health test is to reassure the worried well and nudge that small percentage of people who do have serious memory issues to discuss their concerns with a doctor."  Dr. Angela Troyer, program director of Neuropsychology and Cognitive Health at Baycrest, is a lead member of the research team that developed the test.

After completing the test, you get  a Yes/No report about whether to take their memory concerns to their doctor.

The Cogniciti website is loaded with information that will help adults interested in proactively managing their brain health. Test scores are stored in a password protected form that helps test takers track their performance over time.

The test is free, private and based on rigorous research.