One in 13 Canadians live with a food allergy: study 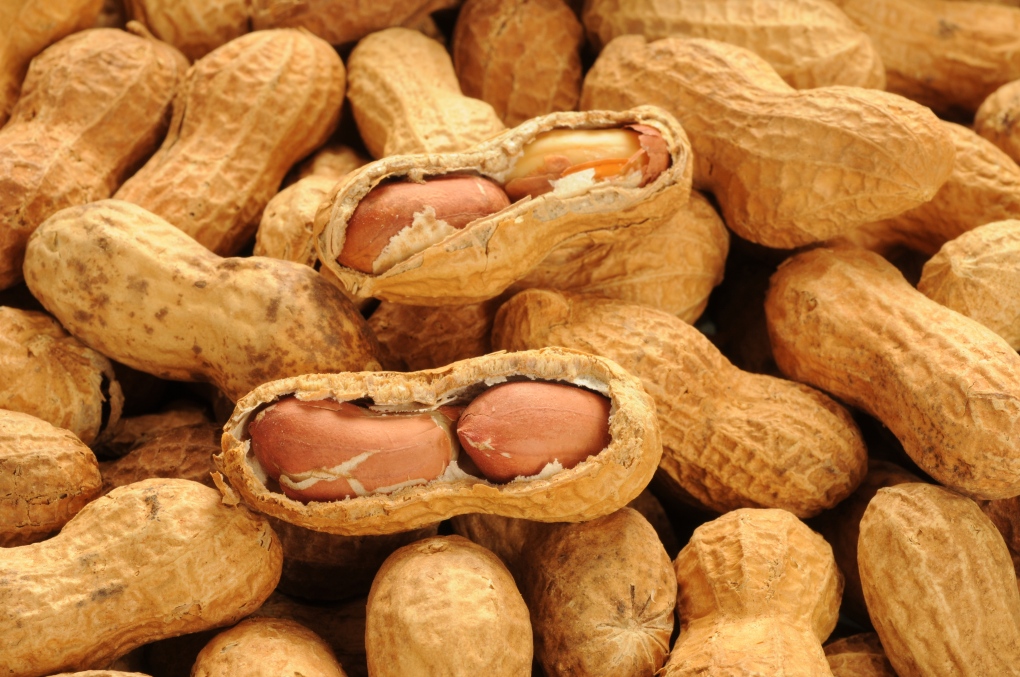 An estimated one in 13 Canadians have at least one food allergy, according to a new study expected to help researchers determine whether such allergies are on the rise.

An estimated one in 13 Canadians have at least one food allergy, according to a new study expected to help researchers determine whether such allergies are on the rise.

The findings are based on a nationwide survey of more than 15,000 people in 5,734 households, conducted by investigators at AllerGen, a national research network of academics and health specialists dedicated to studying allergic disease, asthma and anaphylaxis.

According to results of the phone survey conducted between 2010 and 2011, 7.5 per cent of Canadians self-reported at least one food allergy, with peanut, tree nut and shellfish allergies among the most prevalent.

Those estimates translate to approximately 2.5 million Canadians living with a food allergy, researchers say. Adults reported a slightly higher prevalence of food allergies (7.7 per cent) than children under 18, who came in at 6.9 per cent.

Respondents were asked whether they were allergic to any of nine foods.

MOST PREVALENT FOOD ALLERGIES AMONG ADULTS (18 AND OLDER)

MOST PREVALENT FOOD ALLERGIES AMONG CHILDREN (UNDER 18)

The new data will be used as a “benchmark” to guide future studies, the report’s authors say.

“Although our research has provided a view of the food allergy landscape in Canada, it is merely a glimpse -- a snapshot in time,” said research co-leader Susan Elliott, a professor at the University of Waterloo.

The next AllerGen-funded survey of Canadian households is slated for launch this month.

Elliott said, “This next survey will help us to answer the questions: ‘Is food allergy on the rise?’ and ‘How are the prevalence, perception and experience of food allergy in Canada changing over time?’”