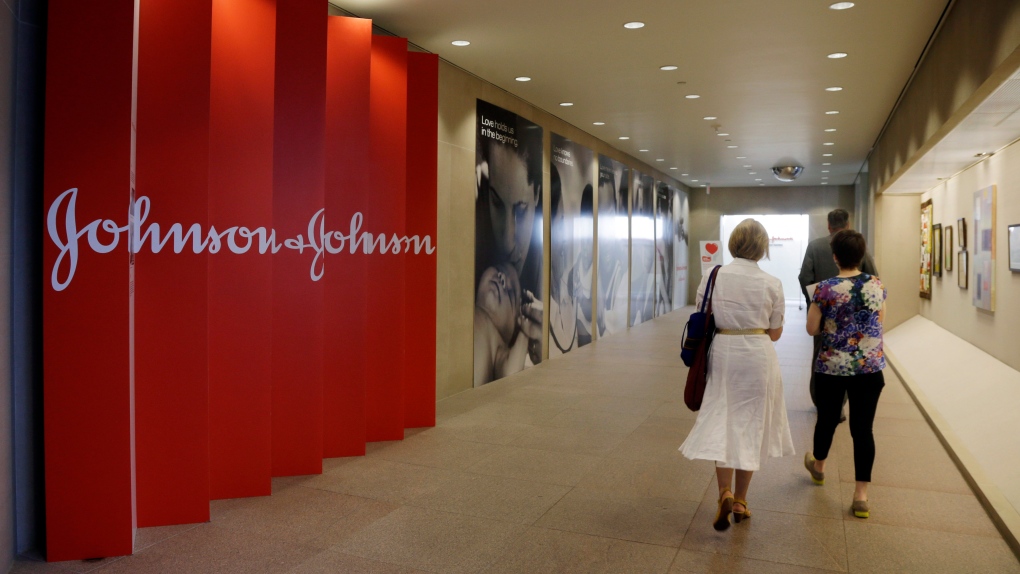 In this July 30, 2013, file photo, people walk along a corridor at the headquarters of Johnson & Johnson in New Brunswick, N.J. (AP Photo/Mel Evans, File)

The Oklahoma judge who recently ordered pharmaceutical giant Johnson & Johnson to pay US$572 million for its role in the state's opioid crisis says he made a mathematical error when calculating the judgment.

As part of the landmark verdict in August, Judge Thad Balkman set aside $107,683,000 to help combat neonatal abstinence syndrome, or NAS. The problem -- he added three too many zeroes and meant to award $107,683.

The state had asked for nearly $17.2 billion to compensate for the deaths of state residents.

On Tuesday, Balkman agreed with Johnson and Johnson regarding the error. "That's the last time I use that calculator," he said.

It's not clear how this will impact the overall judgment.

This was the first state trial attempting to hold a pharmaceutical company accountable for one of the worst epidemics in history.

The judge still needs to decide if the court will continue to monitor the opioid crisis for the next 20 years and potentially award more money to the state. He also needs to decide if Johnson & Johnson should receive credit for the $300 million Oklahoma will be receiving from Teva Pharmaceuticals and Purdue Pharma -- those two companies settled with the state before the judge's initial ruling.

Balkman didn't say when he would rule. Johnson & Johnson has already indicated they will appeal any decision.