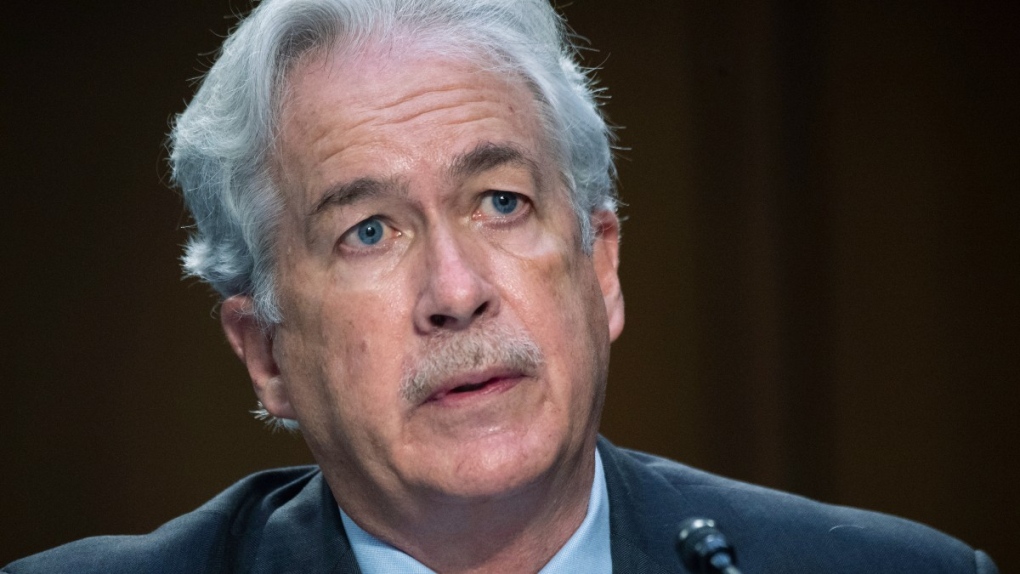 WASHINGTON -- A U.S. intelligence officer suffered symptoms linked to a series of suspected directed-energy attacks known as "Havana syndrome" while travelling with CIA Director William Burns in India this month.

Experts are in the process of verifying the officer's symptoms, which are consistent with the scores of other cases in recent years linked to Havana syndrome, according to James Giordano, a scientist briefed on the case and others. CNN first reported the incident.

Defence and intelligence agencies have ramped up investigations of what appears to be a rising number of incidents in which personnel have suffered symptoms consistent with being exposed to directed energy. The symptoms are often referred to as Havana syndrome because of a well-known series of cases affecting personnel at the U.S. Embassy in Cuba beginning in 2016. The U.S. has not publicly linked the incidents to an adversary.

There are at least 200 cases under investigation, half of them involving intelligence personnel.

It's unclear whether the officer was targeted because he was travelling with Burns, who has ordered an agency-wide review of possible attacks using microwave or other directed energy.

The CIA declined to comment on the officer's case, but said in a statement that Burns "has made it a top priority to ensure officers get the care they need and that we get to the bottom of this." Since becoming director, Burns has tripled the number of medical staff studying incidents linked to Havana syndrome and met with agency personnel who reported cases.

The incident in early September occurred just a few weeks after two possible cases of Havana syndrome delayed U.S. Vice President Kamala Harris' trip from Singapore to Vietnam. U.S. officials said then that it was not someone who worked for the vice president or the White House.

Giordano, professor of neurology and biochemistry at Georgetown University and executive director of the Institute for Biodefense Research in Washington, said Tuesday that the intelligence officer had reported symptoms consistent with the syndrome, which generally include loss of balance, dizziness, and headaches. The officer's case "represents a clear and present threat," Giordano said.

"We're beginning to see a pattern of increased selective targeted use," he said.

New reports of possible Havana syndrome cases continue to emerge both in the U.S. and abroad, including two unconfirmed incidents in the U.S. this month and a series of incidents affecting U.S. personnel in Germany several weeks prior, Giordano said.