Not just the ick factor: science society says peeing in the pool is dangerous 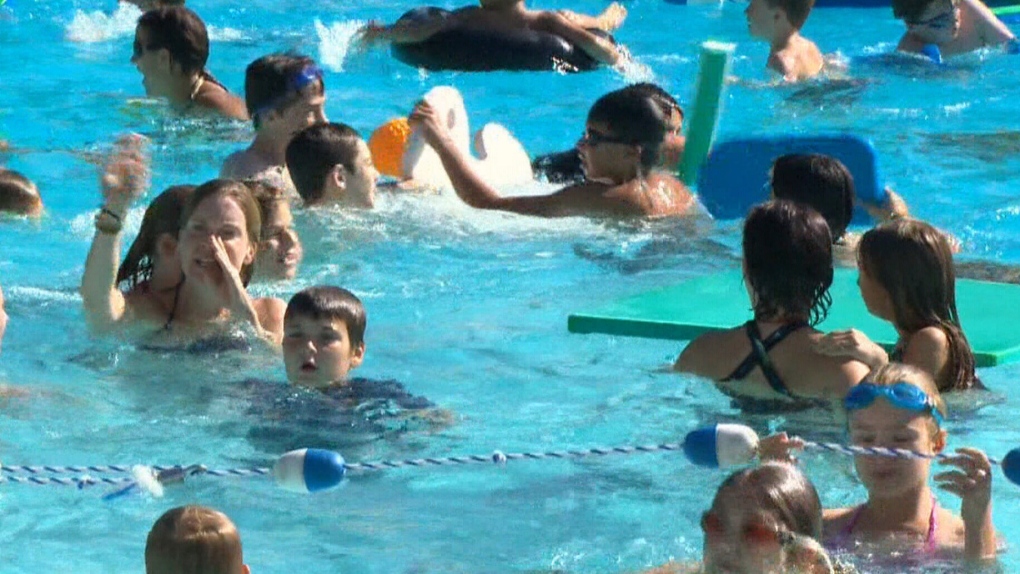 Swimming lessons are not enough to keep children from drowning, says a safety expert. That takes a vigilant parent.

Peeing in pools is not harmless as you might have thought. Sure, it’s gross, but according to an American scientific society it could also be dangerous to people’s health.

In a video posted by the society, they explain the reason behind that familiar smell of swimming pools is actually something called disinfection byproducts or DBPs.

DBPs are the results of the chemicals, such as chlorine, commonly used to disinfect swimming pools reacting with matter from human bodies like dirt, sweat and urine.

Urine is accountable for almost 50 per cent of the total DBPs from swimmers.

This is because urine has a large amount of a molecule, called urea, which reacts with the chlorine creating a chemical known as trichloramine.

And according to the video, trichloramine and other DBPs can have health consequences, such as red burning eyes and respiratory problems like asthma.

Studies looking at drinking water, which is most commonly purified with chlorine, have shown that at certain levels these chemicals can be cancerous.

The video also points out the new drugs on the market could create more DBPs, which could also have unintended health consequences.

While more research is needed to find out how much exposure to the DBPs is dangerous, the World Health Organisation states: “waterborne pathogens pose a real and more immediate threat to health; water disinfection by-products are certainly the lesser of these two evils.”

But still, stop peeing in the pool!