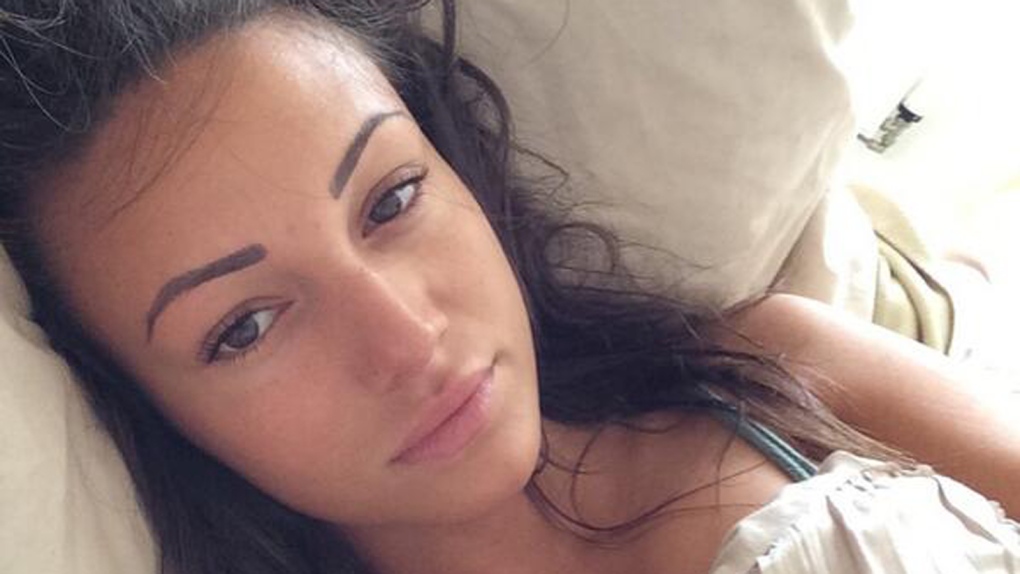 A campaign that's seen women posting "selfies" of themselves wearing no makeup has helped to raise over $3 million for cancer research in just two days. But critics of the campaign – dubbed the "No Makeup Selfie" – say it misses the mark.

Over the past week, photos of women without any makeup have flooded social media under the hashtag "#NoMakeupSelfie."

The trend is reported to have started shortly after U.S. author Laura Lippman tweeted a photo of herself without makeup in support of actress Kim Novak. The 81-year-old Novak had been criticized for her appearance while presenting an Oscar at this year's Academy Awards.

Soon after Lippman’s tweet, photos of bare-faced women began to appear online. At some point, the trend became linked with raising cancer awareness, with women posting photos of themselves and "nominating" a friend to do likewise.

Here's a “no makeup selfie” from British Actress Michelle Keegan:

Mooorning! #nomakeupselfie #breastcancerawareness show your support text BEAT 70007 It's so easy! Do your bit. X pic.twitter.com/Z3ZEWUhcl0


After becoming aware of the trend, Cancer Research U.K. clarified that it had not started the campaign, but encouraged users to donate money in conjunction with their photos.

Many are asking - we didn't start #nomakeupselfie #cancerawareness trend. We like the sentiment! Best way to help is http://t.co/2yWH8vsrpz

As money began to pour in, the organization made an arrangement so that participants could send their donations in via text message. Then on Friday, Cancer U.K. announced that in just two days over £2 million had been raised thanks to the campaign.

But critics have taken issue with the trend, in particular the parallels it appears to draw between cancer and going makeup-free. U.K. blogger Yomi Adegoke initially raised issues with the campaign in an op-ed piece in The Independent.

In the article, she argued that the online trend was an attempt to veil "vanity as philanthropy." She also encouraged participants to at least tweet out links to cancer charities while they posted their selfie photos.

Speaking to the BBC Friday about her reservations, Adegoke said while the amount of money raised was undeniably "fantastic," the message was still problematic.

"I do think that women not wearing makeup, and that being deemed as 'brave' when held against cancer … it's not something that I'm 100 per cent sure should be described as such," she said.

Model Amy Willerton also spoke to the BBC in the same interview. She said that she participated in the campaign because it sent a good message.

"I think it's a good message to put out there, just to sort of say women are just exposing themselves and showing that more vulnerable side in the same way that we're all vulnerable to cancer,” Willerton said.

But Adegoke said that while the campaign seeks to normalize going makeup-free, she thinks it will do the opposite.

She pointed out that other fundraising campaigns ask participants to do something out of the ordinary to raise money for cancer research, like shaving their heads or growing facial hair for the entire month of November.

"In 2014, if it's considered that groundbreaking that women aren't wearing makeup … I don't really understand why," she said.