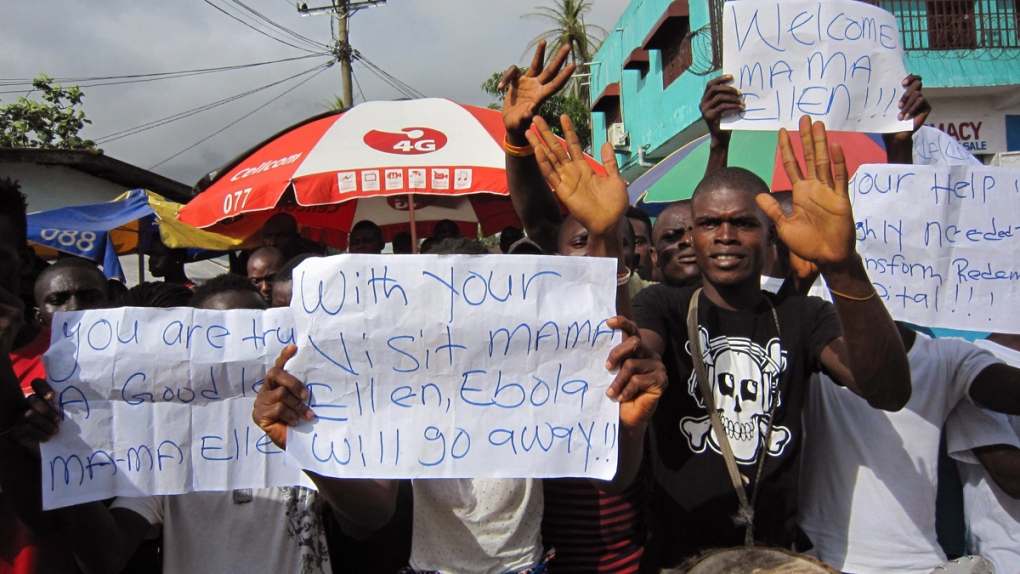 RABAT, Morocco -- The World Health Organization on Wednesday announced it was changing the way it reports fatalities from the Ebola outbreak in Sierra Leone at the request of the government.

Previously, probable and suspected deaths from Ebola were included in the count but from now on, only laboratory confirmed cases will be reported, reducing the death toll in Sierra Leone from 58 to 34 as of Tuesday.

The way the deaths are reported in Guinea and Liberia, the other two countries hit by the outbreak, will remain unchanged, said WHO spokeswoman Fadela Chaib.

Sierra Leone's press had criticized the government for reporting lower death rates than the WHO had initially been reporting.

The change in approach by WHO now brings their figures into line with those of Sierra Leone government.

International organizations have dubbed this the worst Ebola epidemic ever with 599 cases and 338 fatalities in dozens of different sites across the three countries, not only in remote areas, but near major cities.

On Tuesday, the European Commission announced it was committing an additional 500,000 euros in funding to combat the outbreak, bringing its total contribution to 1.9 million euros.

Doctors Without Borders has described the outbreak as "out of control" and said with cases in more than 60 sites, its resources are stretched to the limit.

Ebola has no cure and causes internal bleeding and organ failure, spreading through direct contact with infected people, including during funeral preparations of the victims. More than half of all cases result in death.

Medical facilities in these countries, some of the poorest in the world, are struggling to deal with the outbreak as well as educate populations unfamiliar with how to prevent the disease from spreading.

The current outbreak, which began in Guinea either late last year or early this year, had appeared to slow before picking up pace again in recent weeks, spreading to the capital of neighbouring Liberia for the first time.