New test could determine if food is really organic 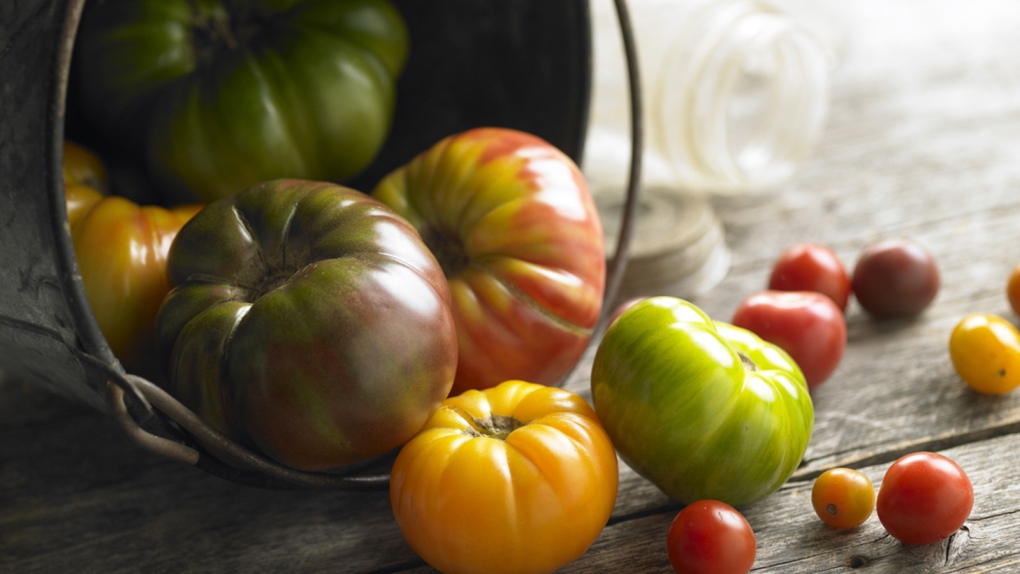 The organic food industry has been rapidly growing since the United States put strict rules in place for organic labeling 13 years ago. Sales of organic products jumped more than 11 per cent last year alone.

Slapping on the "organic" label to inflate the price of produce might become a thing of the past thanks to researchers from the Bavarian Health and Food Safety Authority and the Wuerzburg University in Germany, who have developed a high-tech test to set the standards.

Despite tightening laws and increasing proactivity from food watchdog groups in some countries, organic food fraud continues to occur because the label can fetch double the price of conventional produce.

Researchers explored a technique called magnetic resonance spectroscopy that is already in use for authenticating honey and olive oil.

Comparing tomatoes that had been grown either in greenhouses or outdoors with conventional or organic fertilizers, they collected enough data to prove their method could identify the aforementioned conditions.

Researchers say the current authentication technique, which analyzes the stable isotope composition of nitrogen, is not sufficiently accurate.

The study was published in the American Chemical Society Journal of Agricultural and Food Chemistry.