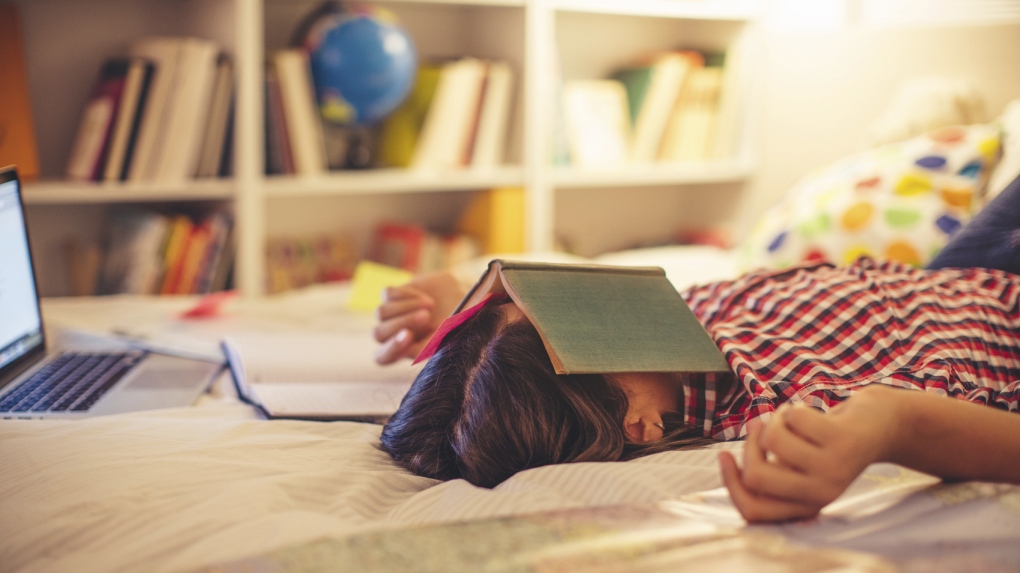 Students who take classes at a time which doesn't fit with their own biological clock may suffer from poorer grades, according to new research. (svetikd/Istock.com)

New research from Singapore has found that starting school times later in the morning really can improve the sleep and well-being of teenagers.

U.S. researchers have previously suggested that starting school later could improve the quantity of shuteye for the country's sleep-deprived teenagers, which in turn can also help boost health, behaviour, and academic performance.

Average time in bed on school nights for Singaporean school children is also estimated to be just 6 and a half hours.

To look at the effect of starting school 45 minutes later, researchers at Duke-NUS Medical School, Singapore, recruited 375 students in grades 7 to 10 from an all-girls' secondary school that delayed its start time from 7:30 a.m., to 8:15 a.m.

The team looked at students' self-reports of sleep timing, sleepiness, and well-being (depressive symptoms and mood) before the school made the change, and re-evaluated the measures again at both one month and nine months after the delay was implemented. Total sleep time was also measured.

The researchers found that after one month, the students' bedtimes on school nights were delayed by nine minutes, while the time they got up was delayed by about 32 minutes, resulting in an increase in time in bed of 23 minutes.

The participants also reported feeling less sleepy and an improved level of well-being at both follow-ups, with a greater increase in sleep duration on school nights also associated with a greater improvement in alertness and well-being.

In addition, those who reported getting at least 8 hours sleep on school nights -- the amount generally considered appropriate for adolescents -- increased from 6.9 per cent to 16 per cent after the later school time was implemented.

East Asian countries can often push students to trade sleep for academic success noted the researchers, however lead author Michael Chee commented on the findings saying, "Starting school later in East Asia is feasible and can have sustained benefits."

"Our work extends the empirical evidence collected by colleagues in the West and argues strongly for disruption in practice and attitudes surrounding sleep and well-being in societies where these are believed to hinder rather than enhance societal advancement."

The study appears in the journal, SLEEP.