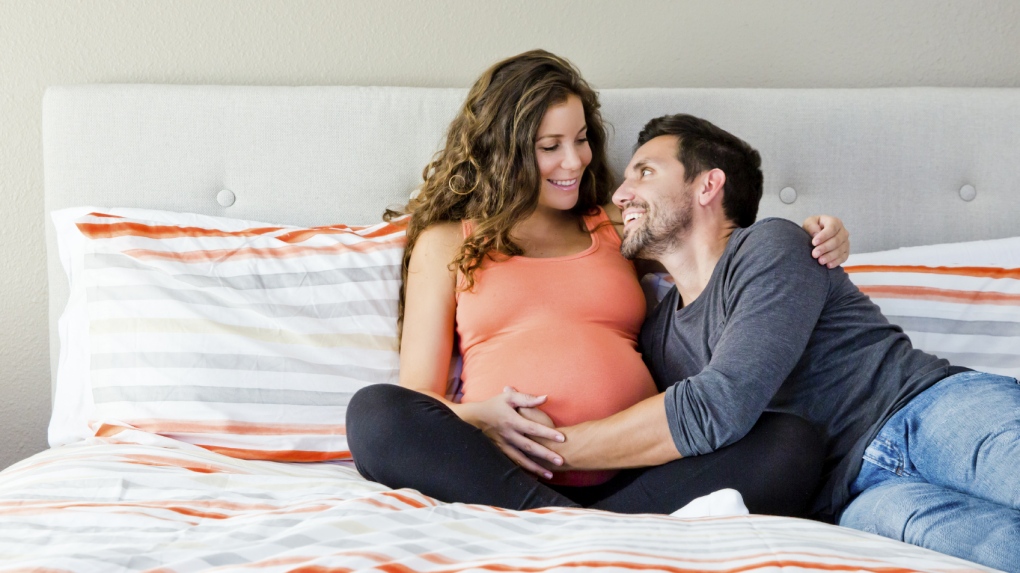 Autism Spectrum Disorder was increased in second and later-born children who were conceived less than 18 months or 60 or more months after the mother's previous birth. (Vasileios Economou/Istock.com)

A study published in the medical journal Autism Research has identified a link between the amount of time between pregnancies and Autism Spectrum Disorder in children. Although nature plays a decisive role, waiting too long or not long enough between subsequent pregnancies could affect autism risk.

Autism Spectrum Disorder was found to be increased in second- and later-born children who were conceived less than 18 months after the mother's previous birth, according to American research published November 22.

Similarly, couples shouldn't wait too long to have a another baby. The study found that Autism Spectrum Disorder was increased in children conceived 60 months (five years) or more after the mother's previous birth.

Researchers from the Centers for Disease Control and Prevention (CDC) studied a sample of second-born or later-born children, including 356 children with Autism Spectrum Disorder, 627 children with developmental disabilities and a control group of 524 children.

According to the study, while birth spacing was linked to increased autism risk, it was not linked to other developmental disabilities.

Generally, pregnancies that are too close together are not recommended. Studies have shown that a gap of six months between birth and the conception of another child increases the risk of premature birth and death at birth, as well as pregnancy complications and intrauterine growth restriction.

With a gap of six years or more, the risk of miscarriage and death at birth may also increase, as well as the risk of preeclampsia and gestational diabetes.

Moreover, after a c-section birth, doctors recommend waiting at least one year before conceiving another child.