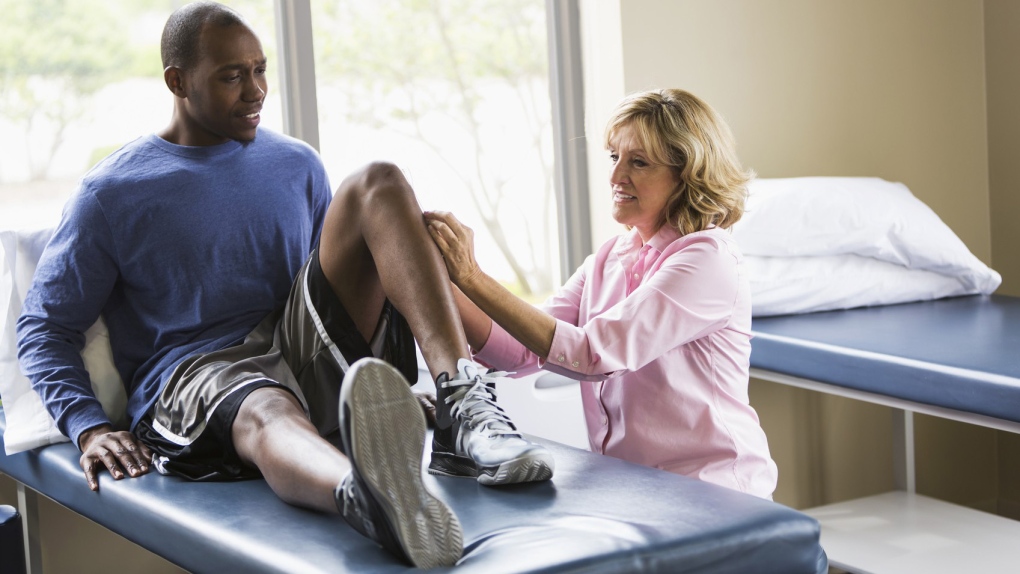 Muscle and nerve strain can cause CFS symptoms to intensity for up to 24 hours. (Susan Chiang/Istock.com)

A new U.S. study has found that chronic fatigue syndrome (CFS) symptoms can flare up following mild to moderate strain to muscles and nerves.

Researchers from the University of Alabama at Birmingham and Johns Hopkins University in Baltimore, USA, studied 80 people aged between 16 and 55. In total, 60 of the participants were diagnosed chronic fatigue syndrome (CFS) sufferers and 20 participants were healthy individuals. The group was periodically asked to evaluate their levels of fatigue, body pain, and the severity of other common symptoms of the condition, such as lightheadedness, concentration difficulties and headaches.

Participants were asked to lie on their backs on the examination table and report their symptoms every five minutes during a 15-minute period of passive supine straight-leg raise exercises -- raising and holding one of the participant's legs to create a slight level of muscle and nerve strain.

Participants suffering from CFS reported significantly increased body pain and concentration difficulties during the test. Then, after 24 hours, they reported greater intensity of their symptoms in general.

The researchers conclude that certain types of exercise and day-to-day activities could trigger flare-ups of chronic fatigue syndrome.

Chronic fatigue syndrome has no known cause or treatment. Symptoms include extreme fatigue, headaches, concentration difficulties, muscle pain, memory trouble and sleep problems. CFS is estimated to affect around 17 million people worldwide, or one to two per cent of the global population.

American research, published February 2015 in the journal Science Advances, defined the condition as "biological rather than psychological," after discovering biomarkers -- or "cytokines -- in the blood of CFS patients during the first three years of illness.

These latest conclusions, published in PLoS ONE, suggest that muscle and nerve strain can cause CFS symptoms to intensify for up to 24 hours.