Mountain village embraces its legacy as cure centre for TB 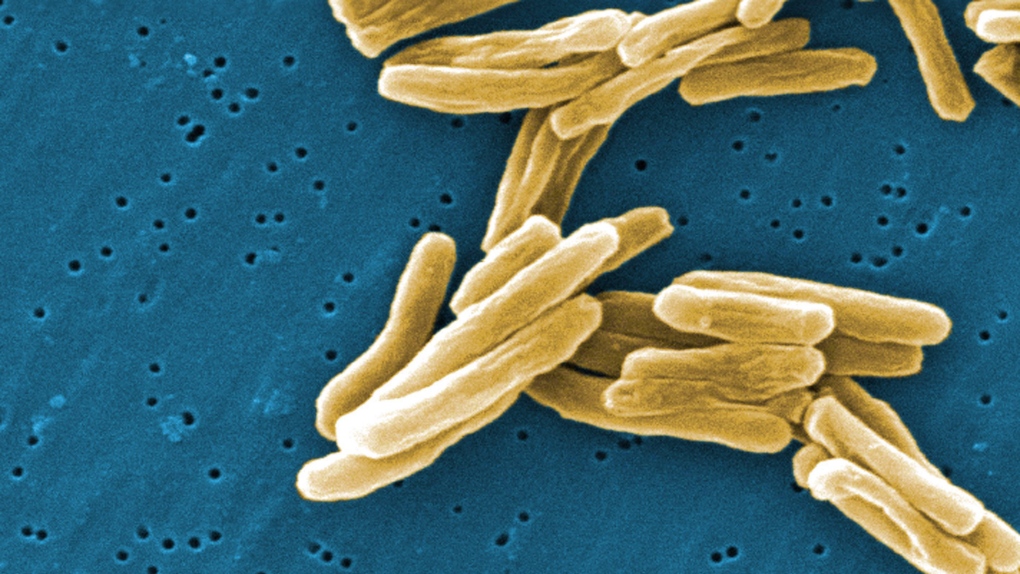 Through the middle of the 20th century, ailing people seeking a "rest cure" reclined on cottage porches in the community to take in the crisp Adirondack Mountain air. Saranac Lake grew into a mini-metropolis of medical care, with a dozen trains chugging in and out daily, a famous mountainside tuberculosis sanitorium, hotels -- and three undertakers.

"It was a bustling place," said 89-year-old Howard Riley, who worked more than seven decades ago as a "tray boy," delivering food to patients. "Very, very upbeat. And that might sound funny to somebody else, because the whole place was built on a disease."

Separately, developers purchased the sprawling site of Trudeau's sanitorium with plans to refurbish and reuse buildings integral to the area's past as a magnet for sick people.

Spread by coughs and sneezes, tuberculosis typically attacks the lungs and was among the deadliest diseases a century ago. Fever, fatigue and an awful cough are common symptoms.

Trudeau was among the sufferers who came to the Adirondack Mountains in the 19th century in the belief that rest and mountain air could help control the disease. The young doctor's health improved and he moved to Saranac Lake. He opened the Adirondack Cottage Sanitorium in 1884, beginning a literal cottage industry that lasted 70 years.

At its height, an estimated 2,000 or more patients at a time would stay locally at privately run cottages and larger institutions like the Trudeau Sanitorium, named for its founder after his death in 1915 after battling the disease for decades.

Hundreds of old "cure cottages" still stand along the hilly streets. Many are residential homes, their distinctive open porches now enclosed. Riley pointed them out during a recent drive through the snow-covered village.

"Here's a cure cottage," he said, from behind the wheel. "So is this. I mean, they're all over the place."

Many patients were young men and women, who still tend to be at high risk for the disease. Some stayed in bed. Others were "up patients" who could maybe take a walk for exercise. They reclined in the open air, bundling up in fur coats when it became cold.

"You couldn't go near them. You could walk up onto the cure porch. They all knew your names and you knew theirs because it was like a big family and they were so young. ... You'd tell them about your day," said Natalie Leduc, now 89. "They were so anxious to hear everything on the outside."

Anne Irene Remis, who came to Trudeau at age 23 in 1939, called her decade at Trudeau "some of the happiest years of my life." In her contribution to the 2002 book "Portrait of Healing," she wrote fondly about fresh air, friends and kind doctors. doctor prescribing the proper shade of lipstick to match her pyjamas.

Riley and Leduc say they loved living in a busy town. Leduc met movie star James Cagney when he visited a local sanitorium that served people in show business. Riley, in addition to delivering food to patients, would run errands to buy them candy bars and -- of all things -- cigarettes.

Both were subjected to regular chest X-rays at the local school. Riley was unfazed.

"I never even thought of getting TB," Riley said. "I mean, it never crossed my mind."

Then antibiotics came along, and the bottom fell out.

"That was a wonderful thing for humanity, but a terrible thing for our local economy," Catania said.

The area's past as a TB haven is highlighted at the Saranac Laboratory Museum, a brick building that was once Trudeau's lab. Historic Saranac Lake operates the museum and this past spring bought Trudeau's former home and medical practice next door. It is raising $1.7 million for a rehabilitation of new space.

People can drive through grounds of the 64-acre TB sanitorium, where dozens of buildings are unused.

Developer Wayne Zukin, part of the group that bought the site this fall, said its first goal this winter is to stabilize the buildings. Different buildings on the grounds could possibly be used for retail, residences, a chef-driven inn or a brewery, he said.

"We want to save these buildings by putting them to use," he said.