Mothers unhappy with partner more likely to chat with baby, but only if it's a boy 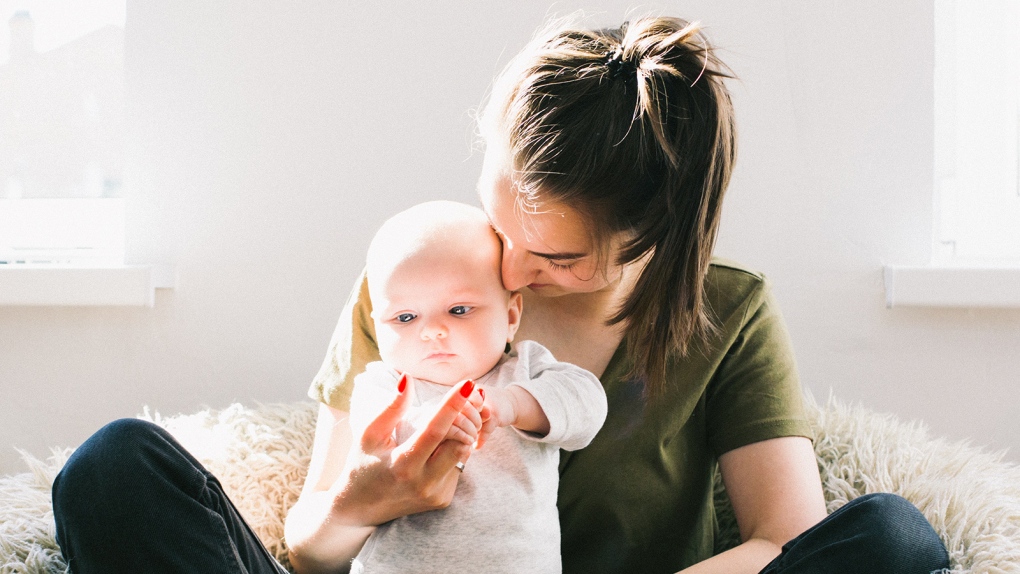 New research suggests women who are dissatisfied in their relationship with their male partner are more likely to talk to their baby, but only if it's a boy. (Daria Shevtsova / Pexels)

If you see a mother talking to her baby boy, it might mean she isn't happy with her partner.

New research from the University of Cambridge in the U.K. suggests mothers who are dissatisfied with their relationship are more likely to talk to their baby – unless that baby happens to be a girl.

"It's possible that the mum is trying to compensate for the poor relationship she has with her partner by putting more time and effort into her relationship with her other close male social partner, her son," Elian Fink of Cambridge's Centre of Family Research said in a statement.

The researchers reached their conclusions by studying how 93 heterosexual parents interacted with their first children while they were infants.

Parents were given recording devices to capture conversations that they had around their babies. They were told to use the devices for one full day when both parents were at home.

The recordings were then analyzed and compared to answers the parents had given to questions about their spousal relationships.

What the researchers found, as has been detailed in the Journal of Family Psychology, is that the less satisfied a woman was with her relationship, the more she talked to her baby, provided that the baby was a boy. Mothers with low levels of relationship happiness were found to start about 20 per cent more conversations than mothers who reported average happiness, and to use about 35 per cent more words when talking to their babies.

Fathers were generally found to be less likely to talk to their babies in general, and no relationship was found between their doing so and their happiness. Fink said this suggests that fathers may spend less time caring for their infant children than mothers do.

The quality of a mother and father's relationship has already been shown to affect behaviour and educational success in children.