Most sleep-deprived nation? Study ranks Canada third out of 13 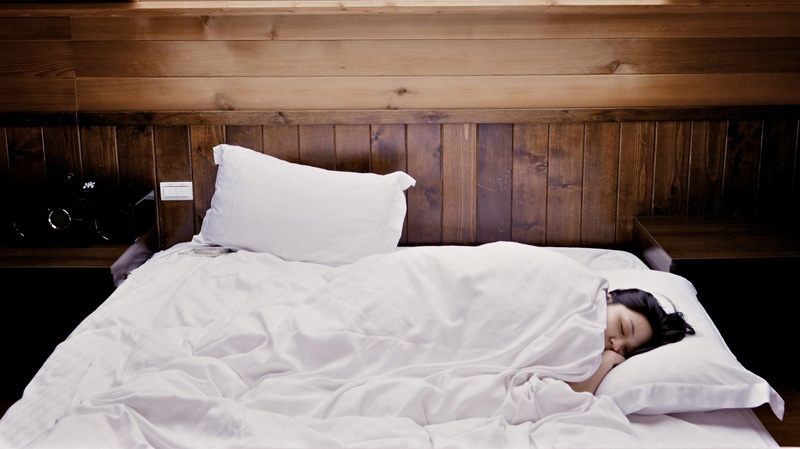 A study of 13 countries showed more than 30 per cent of Canadians feel they aren’t getting the right amount of sleep.

Canada was only beaten by the U.K. (37 per cent) and Ireland (34 per cent) for the dubious distinction of most exhausted nation.

Americans came in as the fourth worst sleepers on the list, while Italy, Indonesia and India were among the most rested.

Reut Gruber, clinical psychologist and sleep researcher at McGill University, told CTVNews.ca that Canadians might be so tired due to a combination of not prioritising sleep, everyday stress and bad habits.

Gruber provided some examples of habits that could be contributing to poor sleep.

“We spend a lot of time on screens at night and that can interfere with our ability to sleep. The light plus stimulation means we have a hard time shutting down. “

Gruber explained that, for people who suffer from insomnia, research shows that the main reason they can’t sleep is hyper-arousal, where your nervous system is in a constant state of alert.

Screens can also create a similar state of arousal, especially in children, and that makes it harder to wind down.

She also pointed to another habit that might be affecting Canadians’ rest.

“When we are sleep deprived we drink coffee, which is counterproductive,” she said.

“The only way to pay ‘sleep debt’ is to sleep.”

The study conducted by the international insurance company Aviva, also found that not getting enough sleep impacts one’s ability to exercise.

And the shorter days meant people were even less inclined to exercise, according to the survey.

Young people found it especially hard to go to the gym in the winter, 61 per cent of 18 to 24 year olds said they found it difficult to exercise in the darker months.

“The importance of getting a decent night’s sleep should never be underestimated. Sleep plays an important role in mental and physical health, with your body using this time to renew and repair,” said Dr Doug Wright, Medical Director for Aviva UK Health.