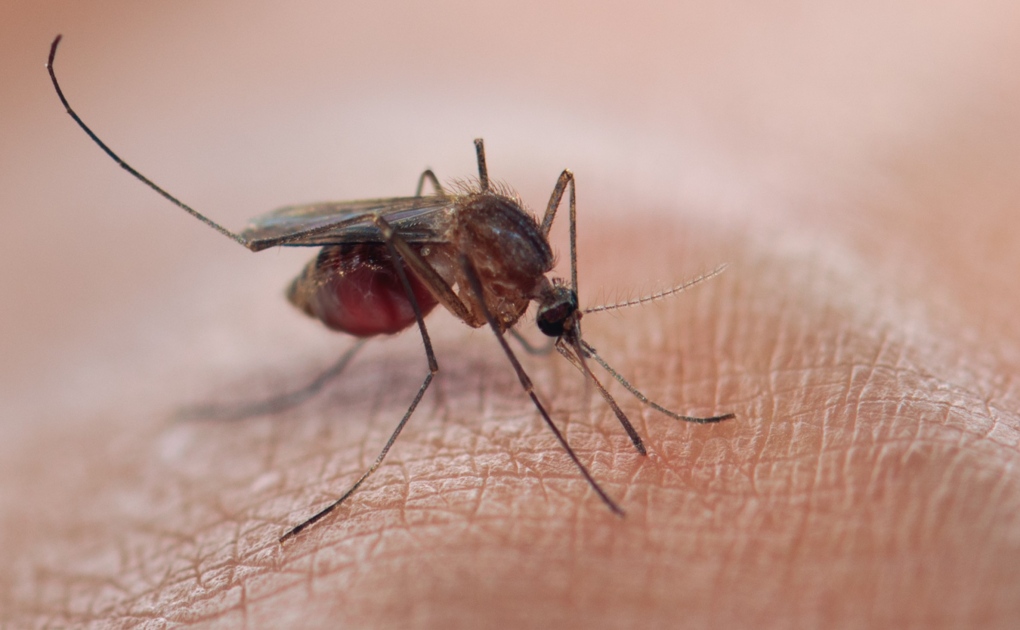 Dutch and Kenyan scientists have been working on a mosquito trap which uses human odour to attract the malaria vector. (haykirdi / Istock.com)

Dutch and Kenyan scientists have designed a unique mosquito trap which uses human odour to attract the malaria-carrying insects, helping cut the number of cases dramatically, researchers said this week.

A three-year study in Kenya found the special traps baited with synthetic smell helped to catch 70 percent of the local malaria mosquito population, and led to a 30 percent drop in cases in households using the devices.

Published this week in The Lancet, the research was carried out on the Kenyan island of Rusinga with the participation of all 25,000 residents.

"The odour-baited trap may also offer a solution to diseases like dengue fever and the Zika virus," Wageningen University in The Netherlands, which led the research, said in a statement.

Both dengue and Zika are caused by parasites carried by a different kind of mosquito to the malaria-bearing one, but which is also attracted by human smell.

The trap also reduces the need to rely on pesticides to control mosquitoes, which are becoming increasingly resistant to such chemicals. Using pesticides is also dangerous to agriculture.

"Beating malaria without using insecticides is my ultimate dream," said Willem Takken from Wageningen University in The Netherlands.

He led the study along with researchers from the Kenyan International Centre of Insect Physiology and Ecology and the Swiss Tropical and Public Health Institute.

The solar-powered traps were laced with human pong and placed either outside or inside homes on the island, on Lake Victoria.

Mosquito nets and anti-malarial drugs were also used to combat the disease.

Since the traps need electricity to work, the researchers installed solar panels on the houses as there is no electricity grid on the island. In an added benefit for the local people, the panels could also power two light bulbs, and charge mobile phones.

"Every minute, a child dies of malaria. This disease costs Africa twelve billion dollars a year" in health-care costs and lost production, the Dutch university said.

Malaria is caused by parasites transmitted to people through the bites of infected female mosquitoes.

There is currently no vaccine and some 438,000 people died last year from the disease, according to the World Health Organization (WHO).

Most of the deaths were among children under the age of five in sub-Saharan Africa.

The WHO is now working towards cutting the number of deaths from malaria by 90 percent by 2030.