More than half of women experience female pattern hair loss after menopause: study

More than half of women experience female pattern hair loss after menopause: study 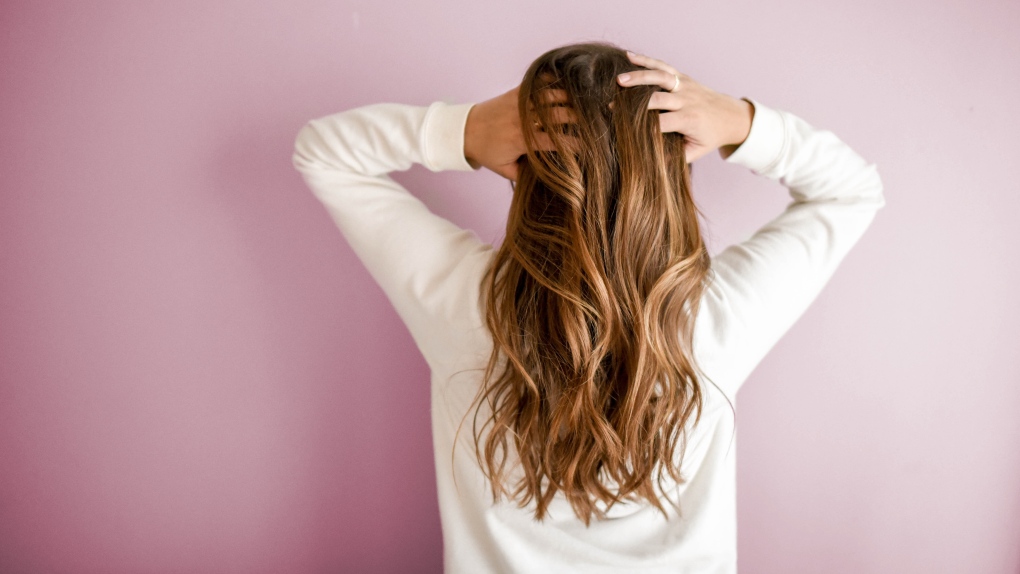 The prevalence of female pattern hair loss (FPHL) increases with age, particularly after menopause, according to a new study which found that 52 per cent of postmenopausal women had some degree of FPHL.

When we think of hair loss, male pattern baldness is probably the first thing that springs to mind — but women can also lose their hair as time goes on.

In a new cross-sectional study, published Monday in the journal Menopause, which is connected to the North American Menopause Society (NAMS), researchers looked at 178 women between the ages of 50 and 65 years who attended a menopause clinic, and evaluated their degree of hair loss by looking at hair density and diameter.

They also looked at their levels of scalp sebum, estradiol and thyroid stimulating hormone, among other aspects that could be part of hair loss.

The majority of women with some degree of FPHL did not have a severe case according to a scale that grades the amount of hair loss. Around 73 per cent scored as having very little hair loss so far, with about 23 per cent scoring as having early-stage FPHL, while just 4.3 per cent were found to have a more advanced stage of the disease.

The longer it had been since the women underwent menopause was significantly associated with a higher likelihood of FPHL.

Researchers also asked the women to report on their self-esteem, and found that low self-esteem was fond in 60 per cent of the postmenopausal participants. FPHL was associated with lower self-esteem.

“Female pattern hair loss was prevalent and associated with lower self-esteem in healthy postmenopausal women in this small cross-sectional study,” Dr. Stephanie Faubion, NAMS medical director, said in a press release. “A better understanding of the mechanisms responsible for this common type of hair loss in women may lead to more effective preventive strategies and treatment options.”

The release explained that menopause is thought to be able to accelerate FPHL because women lose estrogen during menopause. Other hormone changes that occur during menopause can also influence scalp health and contribute to thinning hair.

Researchers stated that further studies are needed, and that menopausal clinics and experts should consider focusing on early detection and treatment of FPHL to improve quality of life for women after menopause.