More than 25 per cent of pesticides used in U.S. are banned in Europe, study finds 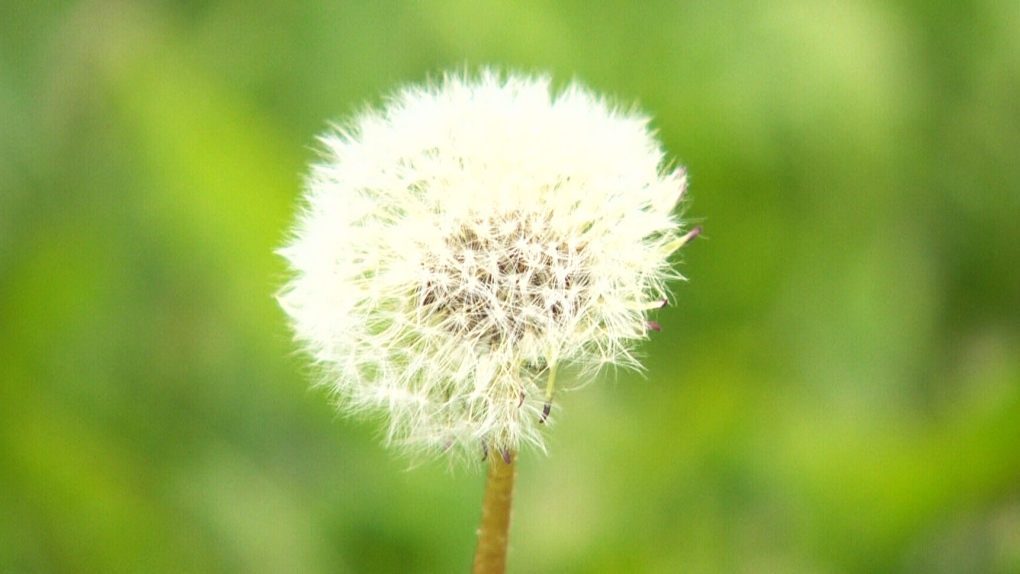 More than a quarter of the total volume of pesticides used in U.S. agriculture are banned in the European Union, and 3 per cent and 2 per cent are banned in China and Brazil respectively, according to a study published Thursday in the journal Environmental Health.

Researchers studied herbicides, insecticides and fungicides, and found that of 374 active ingredients authorized for agricultural use in the U.S. in 2016, 72 of them were banned in the EU.

Two products in particular were banned in the EU, Brazil and China, including paraquat, an herbicide which the U.S. Centers for Disease Control calls "highly poisonous," which has been banned in Europe since 2007.

Phorate, a neurotoxic insecticide, is banned in the EU, Brazil and China, but allowed in the U.S., though the state of New York has prohibited spraying it aerially.

On the other hand, the U.S. has banned only two or three pesticides that are allowed in the EU, Brazil and China, which the study points out are among the largest agricultural producers in the world, along with the U.S.

"(The U.S.) originally had a regulatory agency that was very good, and banned a lot of pesticides, like DDT," study author Nathan Donley, a scientist at the nonprofit Center for Biological Diversity, said of the Environmental Protection Agency (EPA), which was created in 1970 and swiftly implemented pesticide regulations.

The EPA's weaknesses are not an issue of Democratic or Republican political power, according to Donley -- the study ended in 2016, the final year of Barack Obama's presidency, and doesn't include information about the agency under President Donald Trump, whose administration has significantly diminished its regulatory ambitions.

It is the EPA's pesticide division that is to blame, Donley said, lamenting the influence of powerful agriculture and pesticide lobbies on Congress, which decides the EPA's budget.

"I think it is that the industry has captured the decision makers," he said. "When the EPA makes decisions that the agricultural industry doesn't like, they put themselves in a position where, you know... (a) politically tough spot."