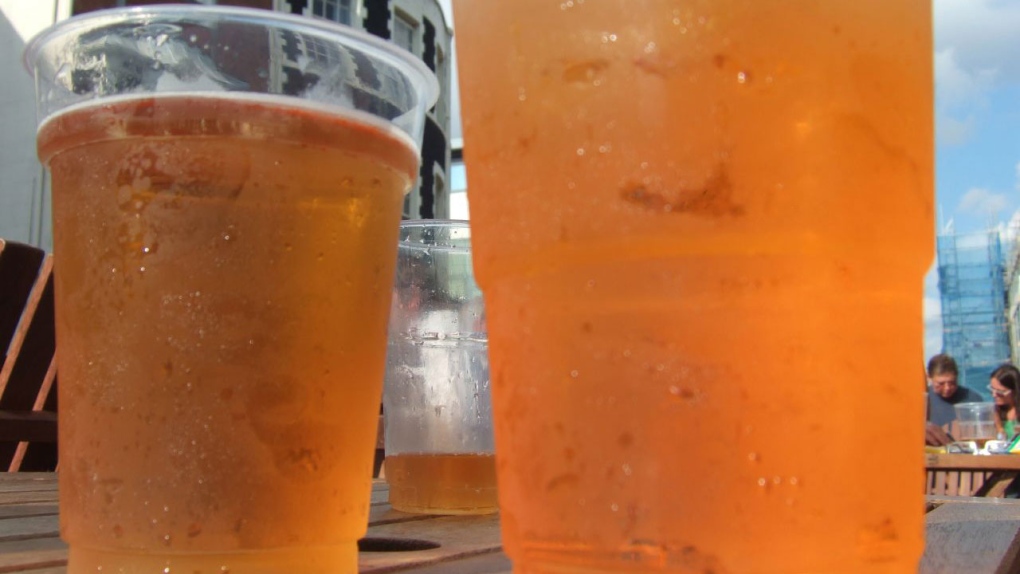 The shelter allows alcoholics to consume under supervision with the aim of gradually reducing their dependence on alcohol.

MONTREAL -- The incumbent mayor of Montreal has promised to look into setting up a wet shelter to help homeless alcoholics deal with their drinking problems.

Denis Coderre pledged Wednesday to study the possibility of helping the destitute as he focused on the homeless while campaigning for next month's municipal election.

The wet shelter allows alcoholics to consume under supervision with the aim of gradually reducing their dependence on alcohol.

The concept already exists in Ottawa and Toronto and works well according to Nakuset, an official with a Montreal women's shelter.

But Nakuset, executive-director of the Native Women's Shelter of Montreal, is cautious when it comes to Coderre's promise.

"I guess it's election time," she said in an interview. "Whether he follows through is another thing."

Coderre said that he first wants to do further research into wet shelters for alcoholics.

"This is one of the issues with the Indigenous people," he said, but added that any facility may also serve others with drinking problems.

"There is a reality of alcoholism all over the place from youth (to) women and others."

A wet shelter would focus on harm reduction similar to safe injection sites for drug users now operating in the city.

Nakuset said she's been asking the city for a separate facility to deal with alcoholism for four years.

"Our women are dying, we see it a lot, and sometimes alcohol is a factor," she said Wednesday.

"They don't have a safe place to go and they fall through the cracks."

She pointed out that close to $40 million was spent on high-tech lighting for Montreal's Jacques Cartier bridge.

The controversial project was part of celebrations to mark the city's 375th anniversary in 2017.

"This (wet shelter) is something they should have implemented before frick'n lighting up the bridge," Nakuset said.

He noted that not everyone is able to stop drinking in order to be accepted in a homeless shelter where abstinence is demanded.

Gaudreau added that the need for a wet shelter has long been acknowledged by the city, the health system and police.

Nakuset said the one that's operating in Ottawa is a good model to follow.

She said it's located in a large building with a drop-in centre on the main floor and people can come in "any hour of the day."

The Ottawa shelter not only provides counselling for alcoholics, but also housing for singles while they work on their addictions.