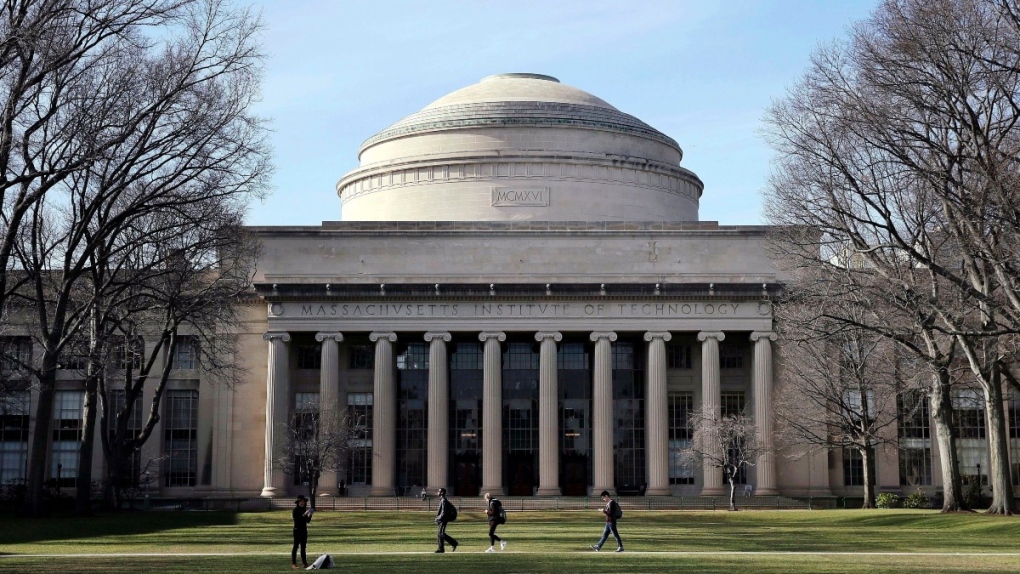 The 'Great Dome' on the Massachusetts Institute of Technology campus in Cambridge, Mass., on April 3, 2017. (Charles Krupa / AP)

MIT says Barzilay is a breast cancer survivor whose 2014 diagnosis led her to shift her AI work to creating systems for drug development and early cancer diagnosis.

Her early diagnosis tool has been tested in multiple hospitals, including Boston's Massachusetts General Hospital and others in Taiwan and Sweden.

She's the inaugural winner of the new annual award given by the Association for the Advancement of Artificial Intelligence and funded by Chinese online education company Squirrel AI.

It's meant to elevate AI advancements to the level of a Nobel Prize or computer science's Turing Award, while also highlighting AI research that benefits society.