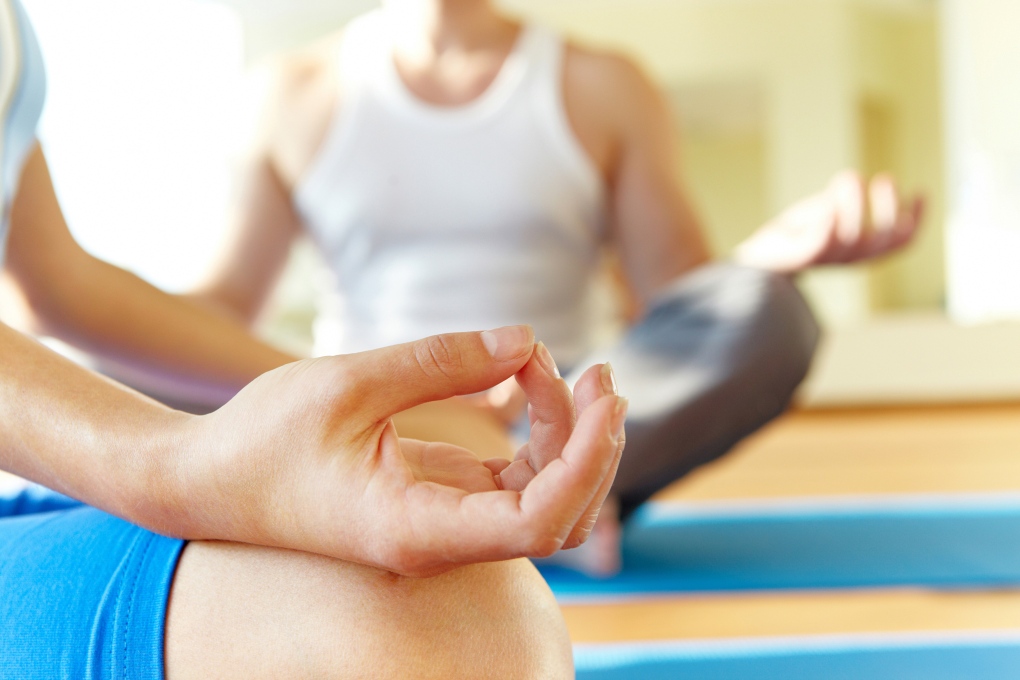 A new study published in the Journal of Cancer Survivorship has found that cancer patients who participate in a mindfulness-based stress reduction program, practising activities such as yoga and meditation, can improve cognitive impairment that occurs as a result of cancer treatment.

Cancer-related cognitive impairment, sometimes called chemo brain or post-cancer cognitive fuzziness, is a common problem for cancer survivors, affecting social relationships, self-confidence, work performance and general quality of life. It can last for more than a decade after cancer treatment has ended, and few treatment options are currently available.

Having already found that mindfulness-based stress reduction (MBSR) can have a positive effect on post-cancer fatigue, depression and sleep disturbance, a team of researchers from the Regenstrief Institute and Indiana University School of Medicine carried out the first randomized clinical trial evaluating the effects of MBSR on cognitive abilities. MBSR practices are thought to improve cognitive function by focusing the attention and helping the patient to understand how their thoughts, feelings and behaviors can affect their health, and by helping to develop non-reactive coping methods.

In the study, 71 fatigued breast and colorectal cancer survivors, the majority of whom had been treated with chemotherapy, were split into two groups. Thirty-five received two-hour MBSR classes from a trained professional over an eight-week period, and a control group of 36 patients received patient education materials and supportive counseling, also over an eight-week period.

At the end of the eight weeks, the MBSR course participants reported a significant improvement in their ability to pay attention and also made fewer mistakes on difficult cognitive tasks in comparison to the control group. In addition, 95% of participants completed the course, suggesting they found it worthwhile, and the majority of participants showed a strong engagement with the techniques, practising mindfulness training techniques at home during the course, and continuing to do so following course completion when assessed six months later.

A study published in the Journal of Clinical Oncology in 2012 also found that MBSR can have a positive effect on the health of breast cancer survivors. A team of researchers from The Haven, London, conducted a randomized control trial of 229 women with stage 0 to III breast cancer who had all undergone surgery, chemotherapy or radiotherapy treatments. After participating in an MBSR program participants showed significant improvements in mood, general well-being and levels of fatigue, anxiety and depression, as well as in breast- and endocrine-related quality of life.