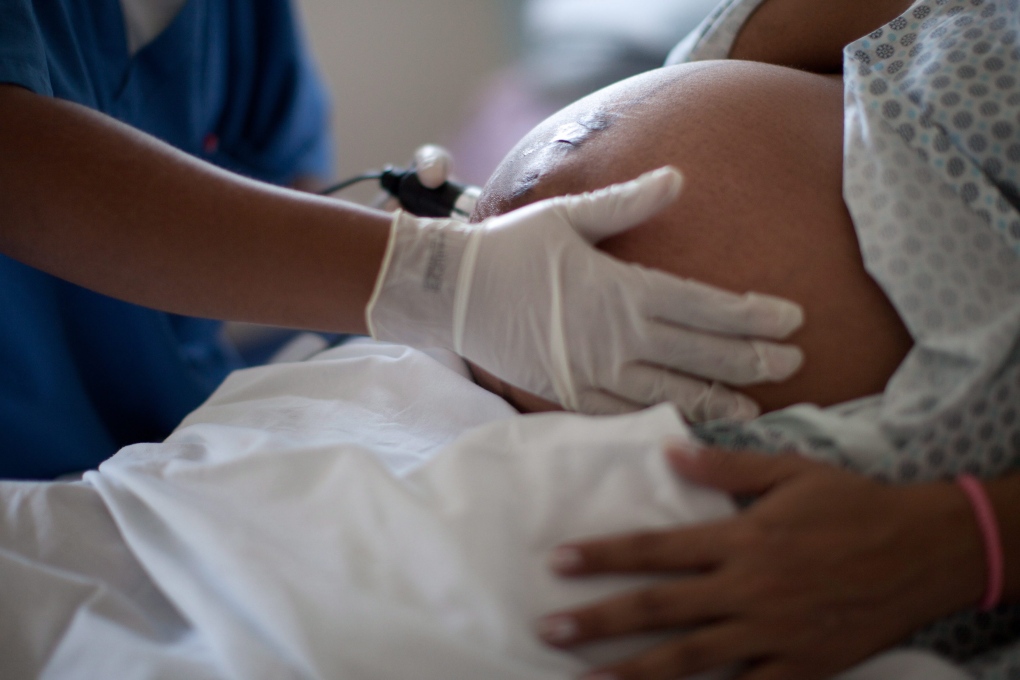 A pregnant woman is examined as she waits to give birth at a hospital on July 25, 2012. (Felipe Dana/AP)

New research has found that being overweight or obese early in pregnancy is linked with increased rates of cerebral palsy in children.

Carried out by a team from the University of Michigan, the researchers looked at women with children born in Sweden between 1997 and 2011.

Using national registries, the team followed 1,423,929 children for a cerebral palsy diagnosis through 2012, finding that 3,029 infants were diagnosed with cerebral palsy during the follow-up.

After analyzing the data, the team found that being overweight during pregnancy, indicated by body mass index (BMI) of 25 to 29.9, or obese, with a BMI of 30 or greater, was associated with increasing rates of cerebral palsy.

The association was statistically significant for children born at full term, who comprised 71 per cent of all children with cerebral palsy, but not for preterm infants.

The authors did note that although being overweight or obese during pregnancy may seem to have only a small effect on cerebral palsy compared with other risk factors, the results are important due to the large proportion of women who are overweight or obese.

"The number of women with a BMI of 35 or more globally doubled from approximately 50 to 100 million from 2000 through 2010," explained the researchers, "In the United States, approximately half of all pregnant women have overweight or obesity at the first prenatal visit. Considering the high prevalence of obesity and the continued rise of its most severe forms, the finding that maternal overweight and obesity are related to rates of cerebral palsy in a dose-response manner may have serious public health implications."

Despite advances and improvements in obstetric and neonatal care, cases of cerebral palsy increased from 1998 through 2006 in children born at full term.

The results can be found published online in the journal JAMA.