Marathon running without proper training can stress the heart 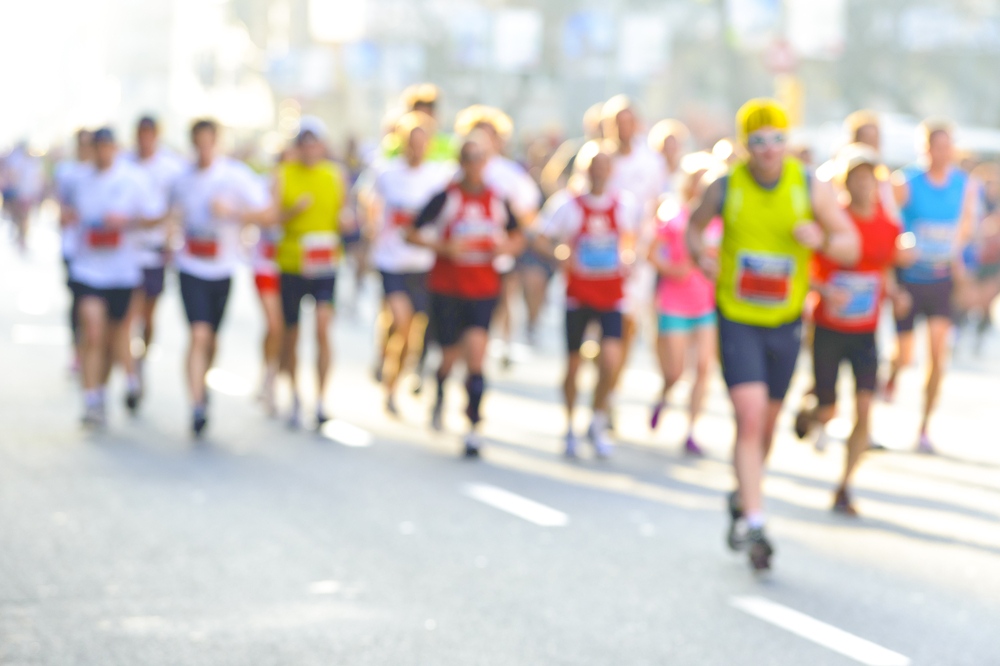 A new study warns that running a marathon without proper training could stress your heart. (catwalker/shutterstock.com)

Taking on a 42 kilometer race is no small feat, and researchers say that if you're less than fit or don't train properly, you could be stressing your heart.

Published in the Canadian Journal of Cardiology, a new small study finds that recreational marathon running can damage the cardiac muscle, and the effect is particularly widespread among less-fit runners, or those who don't train properly. The good news: the heart bounces back, but it could take a little while.

A research team from Université Laval evaluated 20 amateur marathon runners who participated in the Quebec City Marathon. Six to eight weeks before the race, and on the day of the race itself, the scientists observed and tested the participants, as well as testing them again within 48 hours after completing the race. Tests included MRI scans and blood sampling.

Findings showed that in half of the runners, the marathon induced a decrease in left and right ventricular function, with some also showing swelling and reduced blood flow. But for the runners who underwent a third MRI after three months of rest, results showed that the effects had reversed.

"Although no permanent injury was observed in this group of runners, the findings suggest that there may be a minimum fitness level needed beyond which the heart can bounce back from the strain of training and running a long race."

Furthermore, these results emphasize the need for proper preparation before recreational distance runners engage in a marathon race," Larose added.

A separate study published last year in the Journal of Cardiovascular Magnetic Resonance found that adults aged 50 and older can safely run a marathon without risking serious damage to the heart, as long as they train properly and stay hydrated throughout the race.