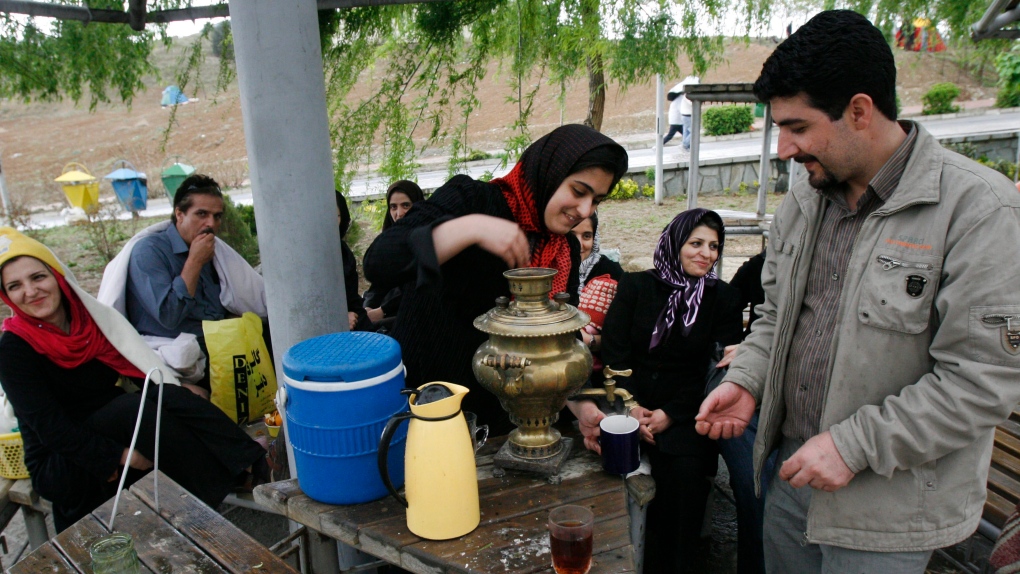 A study that looked at more than 50,000 tea drinkers in Iran over more than a decade has found a significant association between drinking very hot tea and being diagnosed with esophageal cancer.

The study published in the International Journal of Cancer involved researchers from the American Cancer Society, Cancer Research UK and other agencies. It’s believed to be the first large-scale study where volunteers measured the actual preferred temperature of tea drinkers at its outset, rather than just relying on self-reported perceptions of tea temperature.

The researchers found a higher risk of a cancer called esophageal squamous cell carcinoma (ESCC) among:

The research was conducted between 2004 and 2017 in the northeastern Iran province of Golestan, where drinking very hot black and green tea is common, and where high levels of ESCC have been noted in the past.

The study identified 317 new cases of ESCC among its 50,045 participants, who were tracked on average for just over 10 years.

Golestan was an attractive place to study the possible link because one of the biggest previous studies was done in China, where there is much higher consumption of alcohol and tobacco. Both alcohol and tobacco are known to cause cancer and the Chinese study found a link between hot tea and esophageal cancer only in those with excessive tobacco or excessive alcohol use.

The International Agency for Research on Cancer (IARC) has already classified drinking very hot beverages (65 C or higher) as a “probably carcinogenic” and the researchers say this only adds more proof.

So what does this mean for Canadian tea drinkers? The good news, according to Georgina Hill of Cancer Research UK, is that 60 C is “a lot hotter than most cups of tea.”

One of the researchers, Farhad Gomestapeh, told CTVNews.ca over email that adding cold milk – a common practice in Canada – might be helpful at bringing the risk down.

“Tea with or without milk should cool down before drinking to reduce the risk of esophageal cancer,” he stressed.