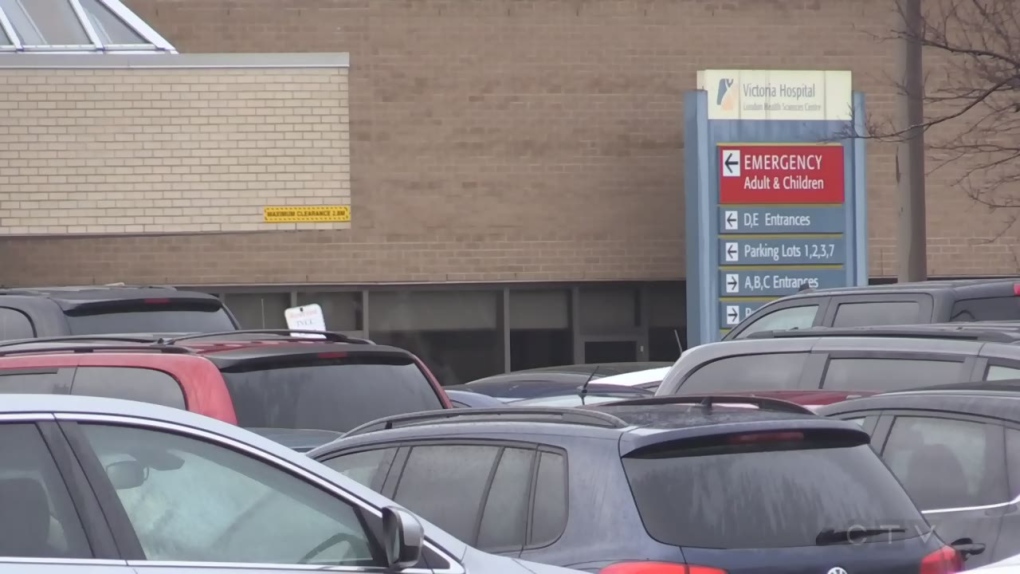 TORONTO -- A London, Ont. psychiatrist has lost her licence effective immediately after it was found that she engaged in the sexual abuse of one of her patients.

Dr. Karin Elaine Kerfoot, who practised at the London Health Sciences Centre, was accused of “engaging in sexual intercourse, oral sex, and kissing with the patient” over a more than one-year relationship with the victim that began in May 2015, according to the written decision.

She was also accused of going out to bars with the victim and making trips to Toronto and the Pinery Provincial Park with them. Several of their sexual encounters happened at various hotels around London according to the decision.

“Dr. Kerfoot took advantage of me in my fragile state and realized I had feelings for her and she preyed on my weakness,” the victim wrote in his impact statement. “I was totally distraught when this all was exposed to the medical community.”

Kerfoot initially denied the allegations, but later admitted to the relationship. She was not in attendance at Monday's hearing of a CPSO disciplinary committee and her lawyers entered a plea of no contest to the allegations.

In a blog post, Kerfoot said she made the “very heart-wrenching” decision not to defend herself against the allegations and will disclose the reasons for her decision when she’s ready.

“For now, I will just say that I have lived in constant fear of both him and the College for a very long time,” she wrote in the post. “I am very fearful of the consequences of making even this simple statement.”

She was also ordered to pay approximately $10,000 in costs for the hearings and another $16,000 into a sexual abuse therapy fund, a CPSO spokesperson said in a phone interview.

Kerfoot was originally suspended in relation to the matter in September 2017.

The CPSO spokesperson said her lawyers argued that her licence revocation should be effective as of her initial suspension, which would allow her to apply for reinstatement earlier, but the committee rejected the arguments.

Any physician who is found guilty of committing sexual abuse of a patient in Ontario is not allowed to reapply for a licence for five years, after which it’s up to the college to determine whether to accept a reinstatement.