Large-scale study finds loneliness may increase the risk of dementia 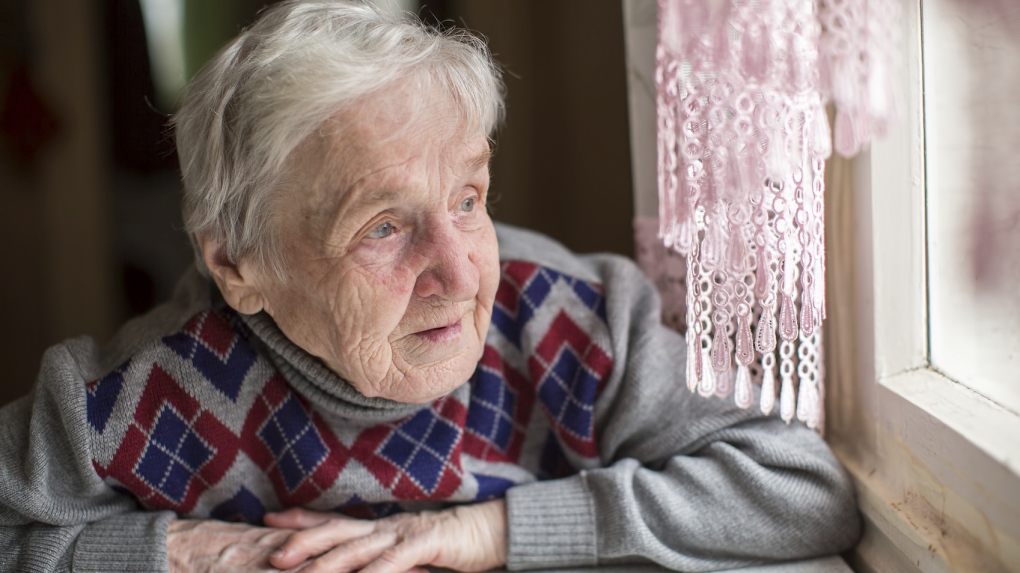 Loneliness could increase the risk of dementia, according to new research. (Dmitry Berkut / Istock.com)

New U.S. research has found more evidence to suggest that feeling lonely may be a risk factor for dementia.

Carried out by researchers at Florida State University College of Medicine, the new study asked 12,030 participants, aged 50 and over, to report on their loneliness and social isolation.

The researchers assessed the participants' cognitive status at the beginning of the study, and again every two years during the ten-year follow-up.

The findings, published in the Journal of Gerontology: Psychological Sciences, showed that loneliness is associated with a 40 percent increased risk of dementia.

Participants who reported feeling lonely were also likely to have several other risk factors for dementia, including diabetes, hypertension and depression, and were less likely to be physically active and more likely to smoke. However, even after taking these risks into account, loneliness still predicted dementia.

The association was found across gender, race, ethnicity, education and genetic risk, and even among those who have regular social contact with friends and family.

"We are not the first people to show that loneliness is associated with increased risk of dementia," said Angelina Sutin, the principal investigator on the study. "But this is by far the largest sample yet, with a long follow-up. And the population was more diverse."

Sutin also added that loneliness can be different for different people.

"It's a feeling that you do not fit in or do not belong with the people around you," she explained. "You can have somebody who lives alone, who doesn't have very much contact with people, but has enough - and that fills their internal need for socializing. So even though objectively you might think that person is socially isolated, they don't feel lonely. The flip side is that you can be around a lot of people and be socially engaged and interactive and still feel like you don't belong. From the outside it looks like you have great social engagement, but the subjective feeling is that you're not part of the group."

The study also highlights how loneliness is one modifiable factor where intervention can help reduce dementia risk.