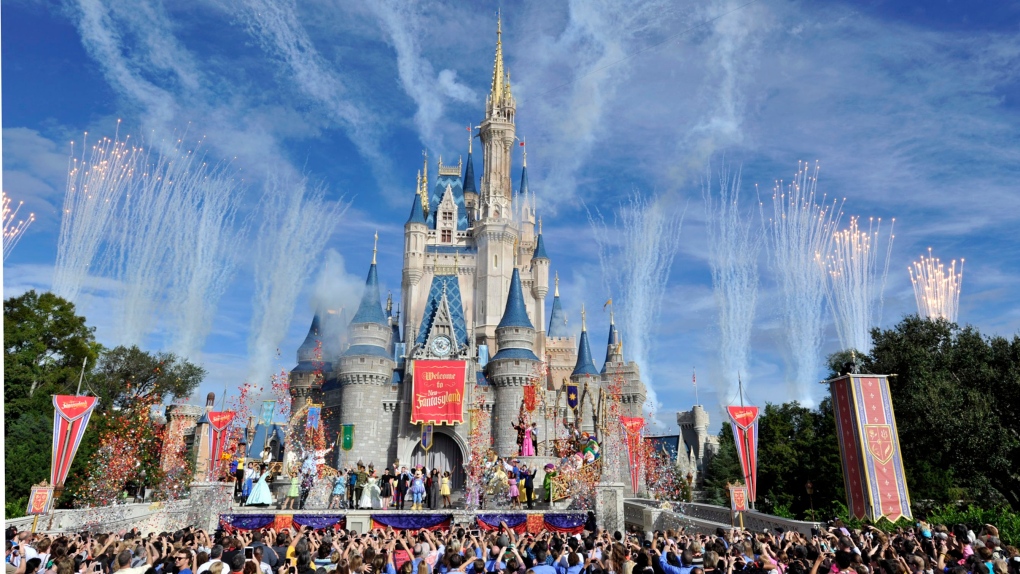 ORLANDO, FLA. -- A judge has sided with Walt Disney World in ruling that the theme park resort wasn't being unreasonable when it refused to give unlimited front-of-the-line passes to an autistic man whose mother said in court papers the accommodation should have been made under the Americans with Disabilities Act.

U.S. District Judge Anne Conway ruled last week that it was unreasonable to give Donna Lorman's son such access, saying it was ripe for abuse.

Lorman filed the lawsuit after Disney World changed its policy on disabled guests in 2013 in response to reports of tourists hiring people with disabilities and terminally ill children to help them go to the front of lines and ride multiple times.

Disney created the Disability Access Service Card which lets people with disabilities get return times for rides, similar to a FastPass, so they don't have to wait in a line, according to the Orlando Sentinel.

As an example, Disney said in court papers that the standby line at Magic Kingdom's popular Seven Dwarfs Mine Train coaster would increase by 39 minutes, from 69 minutes to 108 minutes if disabled guests got two more re-admission passes.

Lorman, president of the Autism Society of Greater Orlando, said the extra waiting was hard for her son who didn't understand the concept of time. At Disney, he needed to visit the rides in a particular order or he would have a meltdown, she said.

She had asked 10 passes to the Magic Kingdom so her son could ride his favourite attractions by going directly into the FastPass line.

If Lorman's son got special access, others would see it on social media and demand it, too, the judge said.

"Requiring the modification, based on the history of the former system, would lead to fraud and overuse, lengthen the wait times significantly for non-disabled guests, and fundamentally alter Disney's business model," Conway wrote.