Italian doctor who contracted Ebola in Sierra Leone has recovered 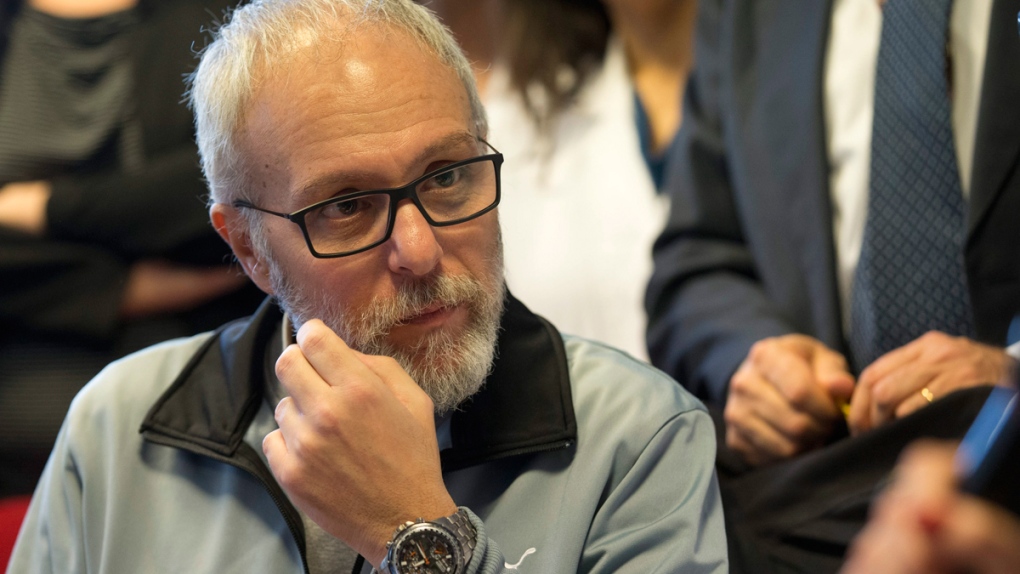 Fabrizio Pulvirenti, an Italian doctor who contracted Ebola in November while working in Sierra Leone, talks to the media during a press conference, in Rome, Friday, Jan. 2, 2015. (AP / Andrew Medichini)

ROME -- An Italian doctor who contracted Ebola in November while working in Sierra Leone has been declared cured and been discharged from a Rome hospital.

A smiling Fabrizio Pulvirenti told reporters at Spallanzani hospital Friday that while he was gravely ill, he tried to mentally analyze his symptoms as a way to keep himself sharp.

The doctor, who worked with the Italy-based Emergency aid group, was given the same experimental drugs used in the United States and other European countries to treat people infected with the virus, according to officials at the hospital.

Pulvirenti, in his 50s, was Italy's first Ebola patient. He said it was impossible to know when he contracted the virus. After regaining full strength, Pulvirenti says he'll consider returning to Sierra Leone.