Is hard work killing you? New study suggests, it might 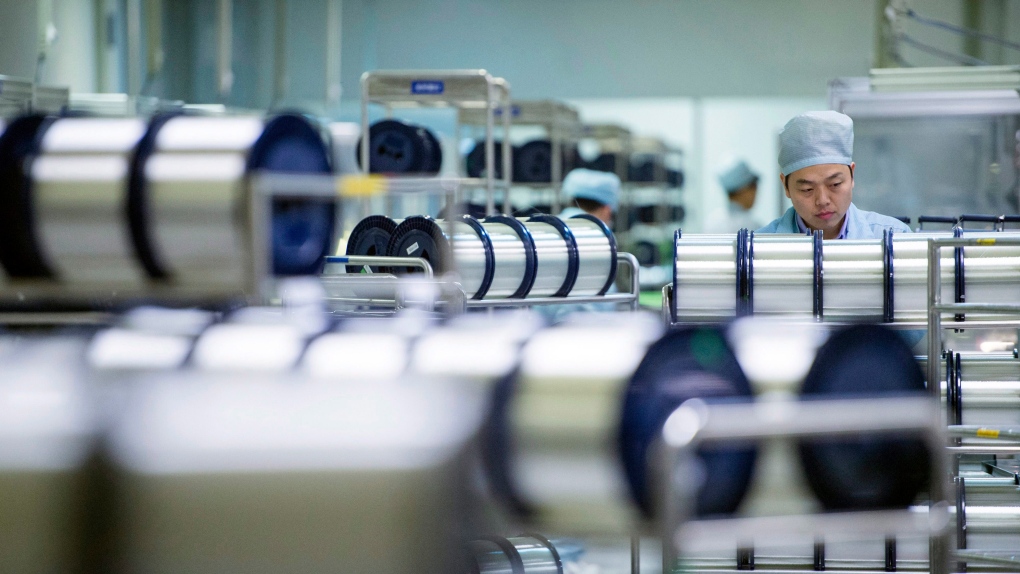 In this Tuesday, May 31, 2016 photo, a staff member works in the workshop of an optical fiber and cable manufacturing company in Wuhan in central China's Hubei province. (Chinatopix via AP)

Increased effort at your workplace can raise productivity and, potentially, increase your pay cheque, but you could be putting your health on the line, according to a new study.

Researchers at Purdue University in Indiana and the University of Copenhagen looked at the health information of workers employed at Danish manufacturing firms. The study showed that a heavier work load put employees at greater risk of injury and illness.

When a firm's workload grew unexpectedly, the study showed that productivity went up, with employees working longer hours and taking fewer sick days.

Working more intensively is also linked to higher incomes, and the researchers pointed to a number of studies that show higher wealth leads to better health.

But an increased workload can also lead to higher rates of injuries.

The study looked at workers at private-sector Danish manufacturing firms and tracked every individual's interaction with the country's healthcare system, along with the number of sick days taken, from 1996 to 2006.

Study co-author and Purdue University economics professor Chong Xiang said, while stress is a regular part of the workday, this latest research points to a need to speak out about feeling overwhelmed on the job.

"In our culture we don't seem very comfortable talking about personal mental health issues," Xiang told CTV News Channel on Wednesday. "As a society, we can support each other better if we're just more open about such conversations."