SASKATOON -- Hundreds of Indigenous patients in B.C. have been using a new online tool to anonymously report the racism they’ve experienced within the health-care system. The initial demand for the tool has been so high that creators are aiming to expand the platform across the country next year.

The platform Safespace, currently run through the B.C. Association of Aboriginal Friendship Centres website, allows people to share their experiences at a health-care facility and rate it on a five-point scale.

“I’ve experienced racism personally in the health system. I’ve observed it. I’ve been there with family members… who’ve gone through the same situations,” Canadian Medical Association president-elect Dr. Alika Lafontaine, who created the tool, told CTVNews.ca in a phone interview on Tuesday.

Since the app launched in November, it has recorded approximately 1,500 complaints and stories from Indigenous patients and their family members.

A lot of people “didn’t feel safe sharing them with the health system,” Lafontaine said, adding that those who did report incidents were ultimately disappointed with how things ended up.

This discontent could be because a health-care provider wasn’t disciplined or because there wasn’t any change in a facility’s methods overall. And Lafontaine explained that for many patients, complaining publicly has only served to strain their relationships with their doctors, leaving them in “worse place than if they’d said nothing at all.”

Similar disparities are being seen across Canada, highlighted by high-profile incidents such as the case of Joyce Echaquan, an Indigenous woman in Quebec who recorded herself being insulted by health-care workers before she later died. 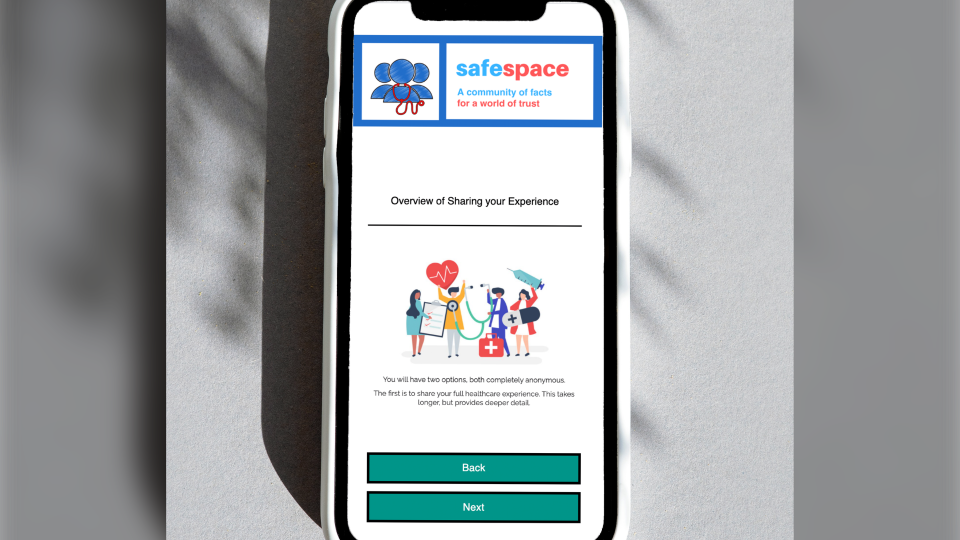 Lafontaine, an Alberta-based anesthesiologist of Anishinaabe, Cree, Metis and Pacific Islander descent, said the idea was partially sparked by his brother and Safespace co-founder who was subjected to racism.

“He said, ‘it doesn’t matter what type of privilege I accumulate -- whether I’m a business leader or highly educated, or contribute to the community --when I put on that [hospital] gown, I’m just another Indian.”

Lafontaine chose to partner with the B.C. Association of Aboriginal Friendship Centres for the first phase of Safespace rollout because those centres are places people already trust when it comes to patient advocacy and emotional and social support.

The group has 25 facilities across British Columbia and during the first half of this year, workers will be offering workshops to help familiarize the community with the Safespace tool.

Leslie Varley, executive director at the BCAAFC and member of the Nisga'a Nation, told CTVNews.ca over the phone that “to one extent or another, we all experience racism.” She said this can involve health-care providers in emergency rooms falsely assuming patients are drunk or them being disregarded or roughly treated during hospice care.

Without collecting personalized data, Safespace anonymously catalogues incidents to flag potential issues in the future, and identify patterns or prevalent issues in certain facilities or across the province -- and lobby them to change.

“Our hope and intention is… to take that data and use it very specifically at one hospital or clinic, or health-care clinic or [address] systemic racism overall,” Varley said, adding she encourages health-care providers themselves to report things they witness, since they might not do so out of fear of putting their job at stake.

Varley said a lot of the complaints so far are from Indigenous doctors and health-care workers who say “they’re not feeling safe at all.”

Next year, she said the National Association of Friendship Centres, which boasts a network of more than 120 facilities, will be further expanding the program. 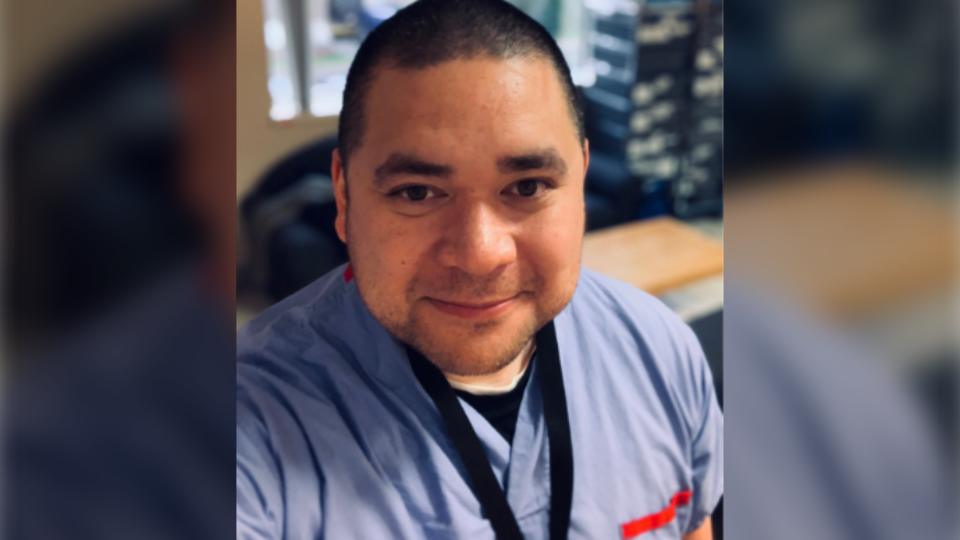 Lafontaine said one of the short-term goals will be to “help patients to make more informed decisions about where they access care.”

“For example, if they realize racialization is an issue within emergency departments in and around a certain place in B.C., they can choose to move to a different place of care or if they have to go there… they can at least go and be prepared.”

But he said this data should force health-care providers to look inwards.

Lafontaine explained doctors, nurses or other health-care providers may have inadvertently learned racist ideas in school, which have been reinforced in the field. “But once you become aware of the harm you do have a responsibility to stop it.”

“We can create that normalcy of being an anti-racist… where we have to go to create change in the system but that’s going to take stories,” he said, hoping that the app helps in “creating the opportunity of a new narrative in health care.”

Lafontaine hopes Safespace prevents people from feeling alone and baring “the weight of history on their shoulders.”