Immunotherapy could be a treatment for Alzheimer's 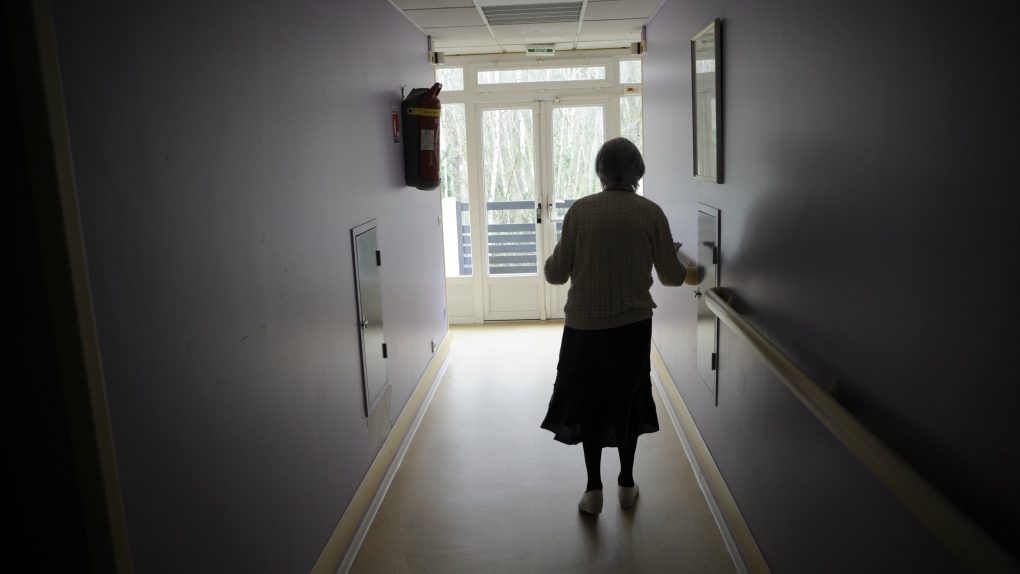 New research published in the journal Brain confirms the link between the immune system and brain function. Researchers working on Alzheimer's disease at the French medical research institute Inserm have shown that interleukin-2, a type of immune system molecule, can restore altered cognitive function and memory in mice.

The fact that the level of this molecule was sharply reduced in patients who died of Alzheimer's disease pointed the scientists towards this potential treatment.

The Inserm press release states that the treatment "caused an expansion and an activation of regulatory T cells in the brain, and led to a reduction in amyloid plaques."

Another very encouraging conclusion was the recovery in memory loss. An improvement in synapse structure and function was noted. The untreated mice failed the memory tests, but the treated mice had similar results to normal mice.

The researchers concluded that "this treatment attacks the consequences of the disease, the loss of synapses and the accompanying cognitive symptoms. Its therapeutic potential will now have to be evaluated in humans."

This study was undertaken by teams led by Nathalie Cartier-Lacave and David Klatzmann, Inserm research directors.