'I feel like I can't save my own daughter': Ont. infant needs liver donation

At least 200 people have reached out to the parents of an 8-month-old Vaughan, Ont. girl after they issued an emotional plea for help to find the baby a liver donation.

Delfina Budziak was diagnosed with biliary atresia two months into her short life.

Biliary atresia is a rare disease that begins in early infancy, according to the Canadian Liver Foundation. The bile duct that leads from the liver to the intestine becomes damaged, preventing bile from leaving the liver. This can lead to a build-up of bile in the liver. The cause of the disease is not known. 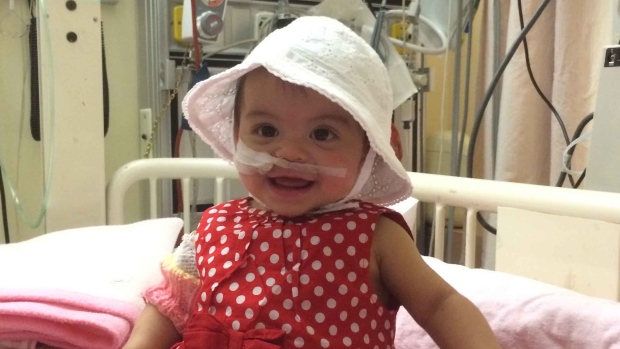 Since her diagnosis, Budziak has undergone several procedures and suffered infections of the liver.

On April 26, she suffered a bout of liver infection called cholangitis and has been staying at the Hospital for Sick Children since the outbreak.

Budziak needs a new liver, and many of her family members have been tested to be donors, but her parents said none of them have been identified as viable.

Her mother has the same blood type, but she has liver damage and cannot donate to the baby, Budziak's father told CTV Toronto.

Her father, Peter Budziak, said every day is a struggle for the girl, and her liver is deteriorating. It could turn worse quickly and without any warning, he said Thursday.

"I feel like I can't save my own daughter," Peter Budziak said. 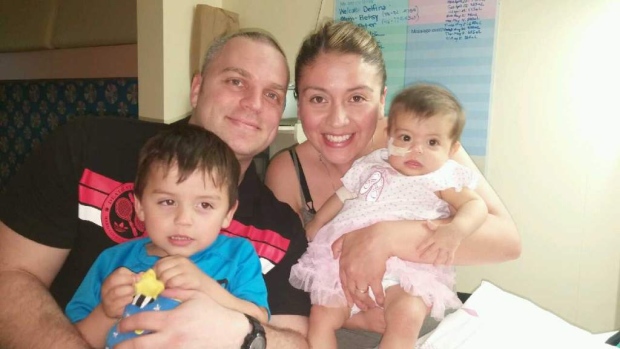 "We've reached the end of the line, that's why we've reached out to the public for possible donors," Budziak's mother Betsy Budziak said Wednesday.

The Toronto General Hospital will perform a procedure on Betsy Budziak in six to eight weeks, but it is not known whether they'll be able to repair her liver enough for her to donate partof itto her daughter.

The baby is on a wait-list for a deceased donor, but because she is stabilized by medication, she is not at the top of the list.

The girl's father said they were inspired by the overwhelming response to an appeal for a liver donor from Eugene Melnyk, the owner of the Ottawa Senators, earlier this month.

They posted a message on Twitter tagging the NHL team's social media account, which was shared by the team to its 280,000 followers. 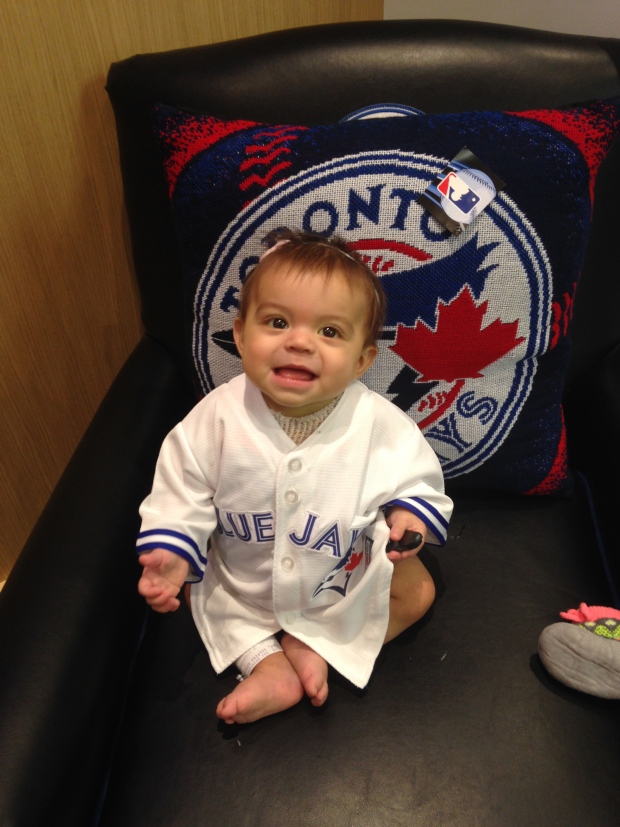 Her family is asking anyone interested in donating part of their liver to reach out to them. They said they've had more than 200 several responses, and are trying to find the best possible match for the girl.

"We have so many incredible kind souls stepping up. But please don't stop just yet, we still need the word to spread so our girl can have the best candidate possible for her healthy happy future," her family wrote on a Facebook page set up to help the baby.

The donor must be blood type O+, and must be between the ages of 18 and 55. More information on living organ donation is available online.

Anyone who thinks they can help out is asked to email the family at helpdelfina@gmail.com or visit the family's Facebook page for more information. 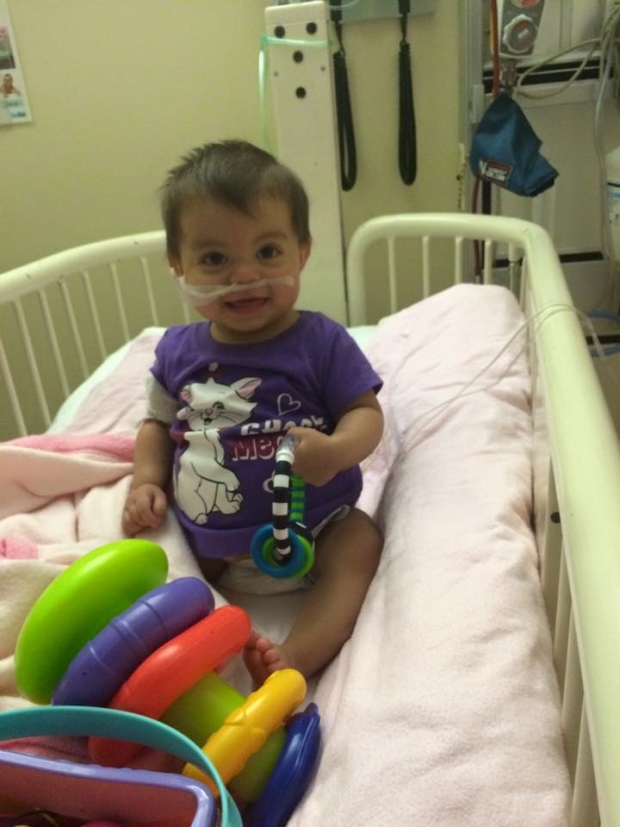