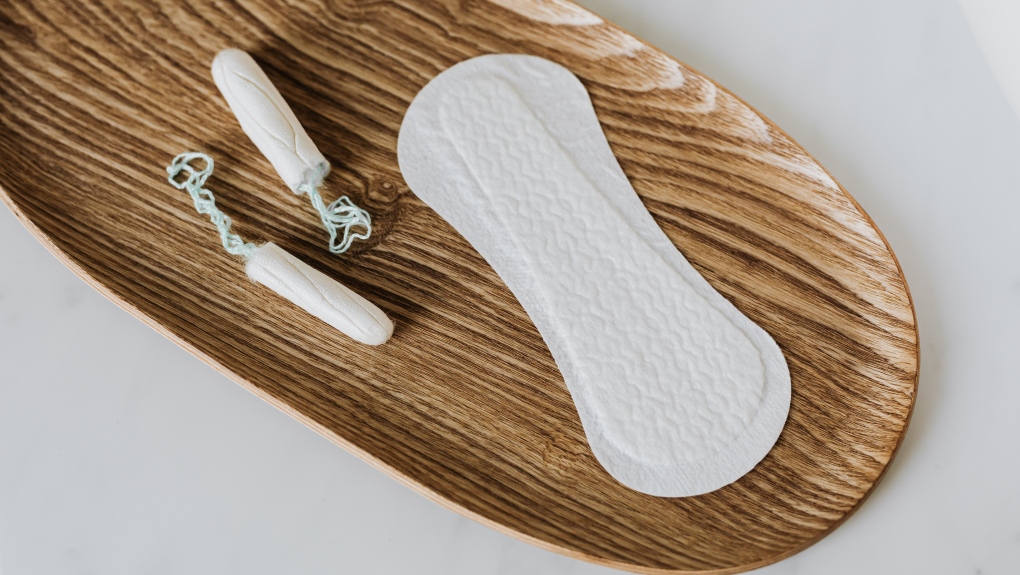 Since the beginning of the COVID-19 vaccine rollout across the globe, many menstruating people began to report changes in their cycle. While reports remained anecdotal, new evidence is emerging to better understand the correlation between menstrual cycles and the COVID-19 vaccine.

A new study published on July 15 in the Science Advances journal found that 42 per cent of people with regular menstruation cycles temporarily bled more heavily than usual and 44 per cent reported no changes after being fully vaccinated.

The web-based study surveyed 39,129 fully-vaccinated respondents, ranging from 18 to 80 years old. Ninety per cent of respondents identified as women and nine per cent identified as gender-diverse. The respondents received Pfizer, Moderna, AstraZeneca, Johnson & Johnson, Novavax and other unnamed vaccines.

Additionally, people who did not typically menstruate reported experiencing breakthrough bleeding. Among this group of people, some were on long-acting reversible contraceptives, others on gender-affirming hormones and some were postmenopausal.

Researchers found that increased and breakthrough bleeding was most likely linked to age, vaccine side effects such as fever or fatigue, history of pregnancy or birth and ethnicity. While the direct correlation between the COVID-19 vaccine and altered period cycles is unknown, the study emphasizes it’s not uncommon for the uterine reproduction system to adapt to stressors as a way to avoid long-term challenges with fertility, particularly an acute immune stressor such as the vaccine.

While the initial findings in the study do not represent the general population, the researchers say these surveys are imperative to understanding trends in menstruation for all groups of people.

“We urge other researchers and funding bodies to increase investment in understanding queer, trans, and nonbinary menstrual experiences, because there is a dearth of existing literature to understand the biosocial context of menstrual bleeding in these groups,” the study said.

In January, a different study found that some people experienced a longer menstrual cycle by an extra day after receiving one dose of the vaccine compared to those who were unvaccinated.

Jaqueline McDermott, 22, from Kitchener has been reported missing in B.C., and her family is putting out a plea across the country for help.