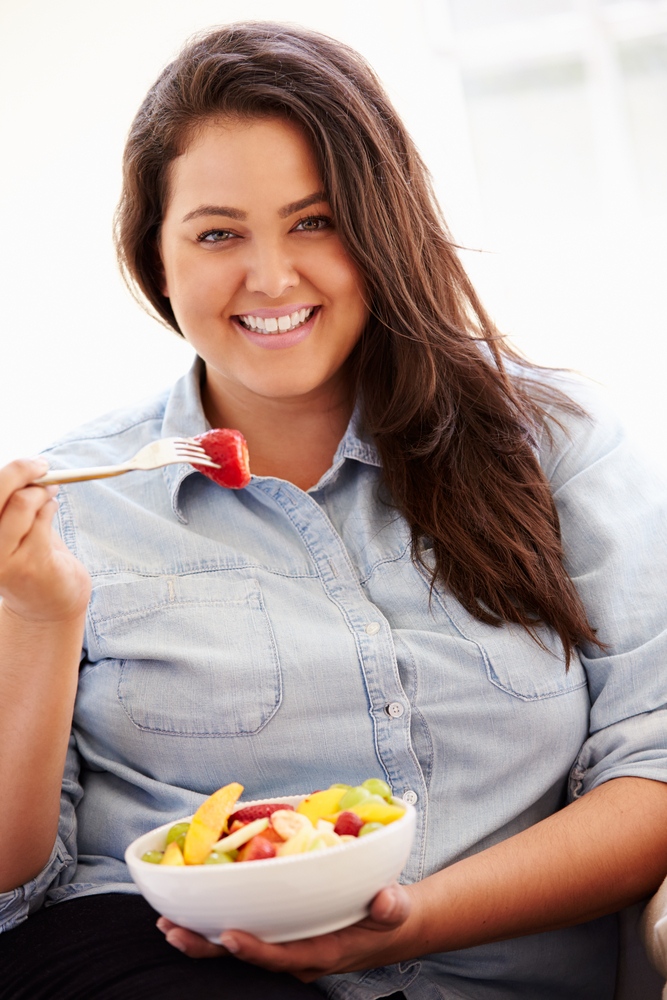 MIAMI -- People who are obese may appear healthy for a while but their condition declines over time, said a study out Monday that followed more than 2,500 people for 20 years.

The research by scientists at University College London is the longest of its kind, and its findings support previous research that has shown people who are overweight face a higher risk of heart attack, stroke and some kinds of cancer than thin people as the years go on.

For the purposes of the research, "healthy obesity" was defined as not having high blood pressure, high cholesterol, diabetes or other metabolic risk factors.

A total of 2,521 men and women between the ages of 39 and 62 were followed for the study that measured their body mass index, cholesterol, blood pressure, fasting plasma glucose and insulin resistance.

A total of 181 participants were initially classified as obese, including 66 who were considered "healthy obese."

By the time the two decades had passed, just over half of the healthy obese people had become unhealthy obese.

Only 11 percent of those who were obese at the start of the study lost pounds and reached normal weight.

"A core assumption of healthy obesity has been that it is stable over time, but we can now see that healthy obese adults tend to become unhealthy obese in the long term, with about half making this transition over 20 years in our study," said lead study author Joshua Bell.

"Healthy obesity is a high-risk state with serious implications for disease risk."

"Healthy obesity is only valid if it is stable over time, and our results indicate that it is often just a phase," added Bell.

The research was published in the Journal of the American College of Cardiology.