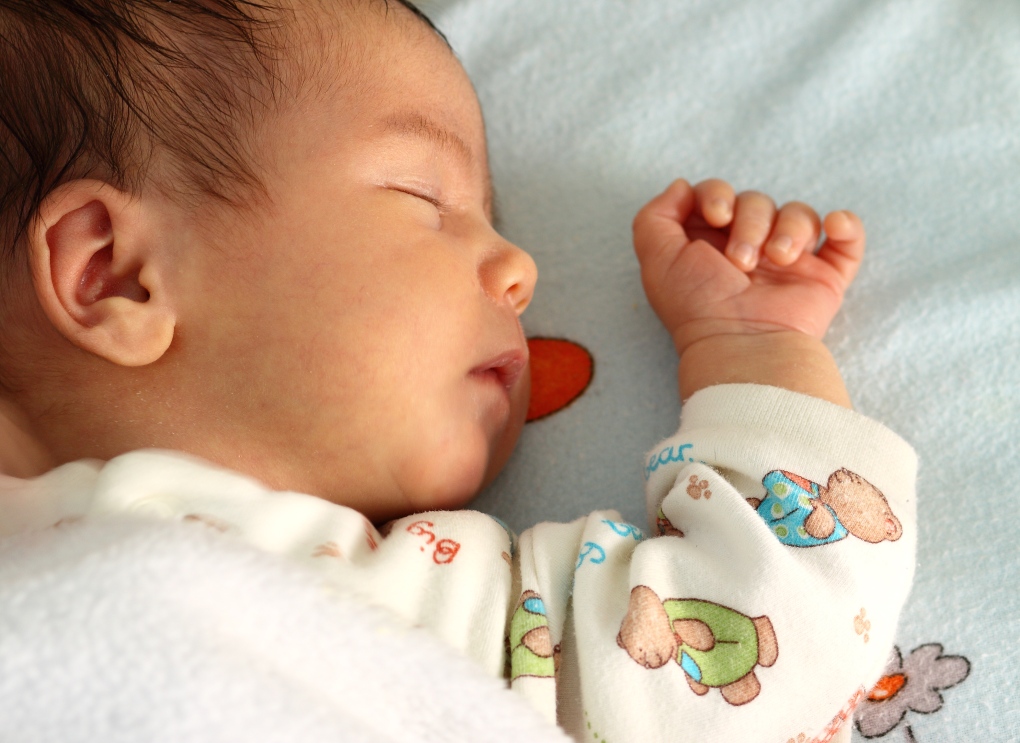 Parents may want to consider turning up the Bach in their newborn’s nursery if they want their child to grow into a well-adjusted adult with healthy eating habits.

That’s the suggestion from a new study out of Brazil which found that preventing anxiety and a preference for fatty, sugary comfort foods later in life starts as early as neonatal care.

It’s well established that people have a habit of turning to comfort foods in response to emotional stress --  foods that are often high in fat and sugar.

But it’s not just a psychological response as scientists have found that chronic stress in adulthood can also trigger hormonal responses, causing people to “self-medicate” with junk food, a pattern that’s particularly common among women.

For their research, scientists from the Universidade Federal do Rio Grande do Sol exposed a litter of newborn rats to reduced nesting or “early-life stress.”

Then they measured behavioral anxiety and stress reactions in their adult lives, as well intake of comfort foods over four days.

Results showed that exposing the rats to early stress had a measurable impact on their adult lives, as it increased their hormonal response to stress in the form of spiked levels of corticosterone, and a preference for comfort foods.

Researchers say the results of their study could have implications for primary care on childhood nutrition in newborns who are already born in stressful conditions, such as low-birth weight babies.

The study, which was presented at the Annual Meeting of the Society for the Study of Ingestive Behavior in New Orleans last week, builds on previous research which likewise found that women who eat high-fat, sugary diets during pregnancy are more likely to give birth to babies who may become junk food addicts themselves. That study, out of Australia, was published in the Federation of American Societies for Experimental Biology Journal in 2011.