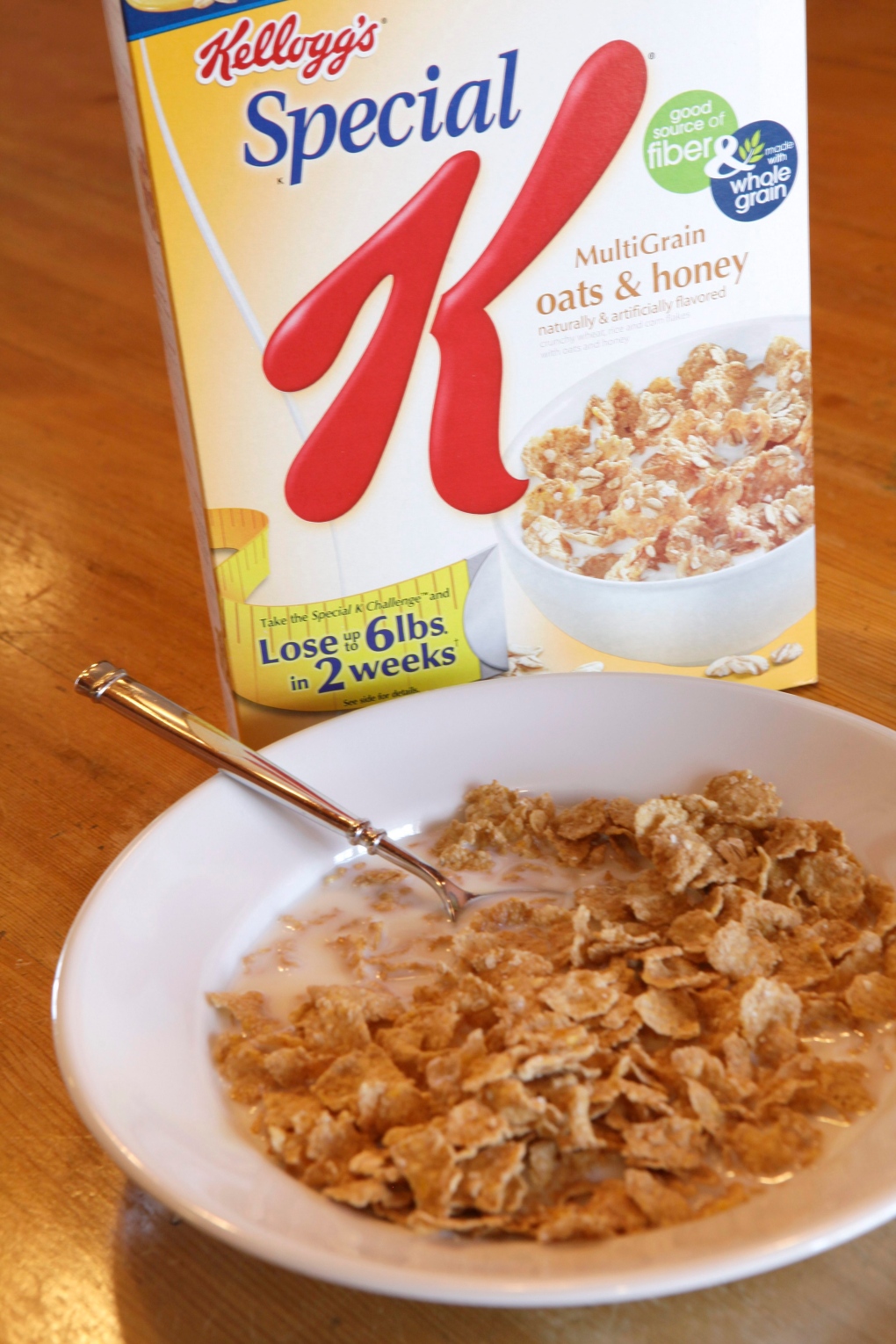 If you're looking to get a handle on your children's weight and portion sizes, a simple tip might be to invest in some smaller bowls.

A new study has found that when kids have larger bowls, they not only ask for more food, they eat and waste more food as well.

A number of studies in recent years have shown that our eyes are often bigger than our stomachs and that bigger dishes can cause adults to serve and consume more food.

It's an area of research that has long fascinated behavioral economics professor Brian Wansink of the Cornell University Food & Brand Lab. He has performed several experiments showing that people usually eat based on the amount of food in front of them, rather than pure hunger.

Now, this new study suggests that children are also vulnerable to this eyes-bigger-than-stomach problem too.

For the study, Wansink and his colleagues served 69 preschoolers a well-known sweetened breakfast cereal in either bowls that could hold 250 ml (8 ounces) or 500 ml (16 oz).

Adults poured the cereal and milk in small amounts, asking “Is that enough or do you want more?” until the kids said they were satisfied with the amount served.

When using the bigger bowl, kids requested an average of 87 per cent more cereal, regardless of their age, gender, and BMI, the researchers found.

For a second experiment, the children were also allowed to eat the cereal they were served.

Using 18 kids between the ages of 6 and 10 at a summer camp, the researchers again used small bowls and large bowls and measured how much cereal the kids requested at the camp cafeteria. They also measured how much they eventually ate, using scales hidden within the tables.

Based on their findings, The researchers say that it might be smarter for caregivers who are concerned about their kids’ caloric intake to use smaller dishes, to not only cut the amount of calories that are eaten, but to also reduce waste.

The study appears in The Journal of Pediatrics.