Sleep-deprived should watch their portion sizes 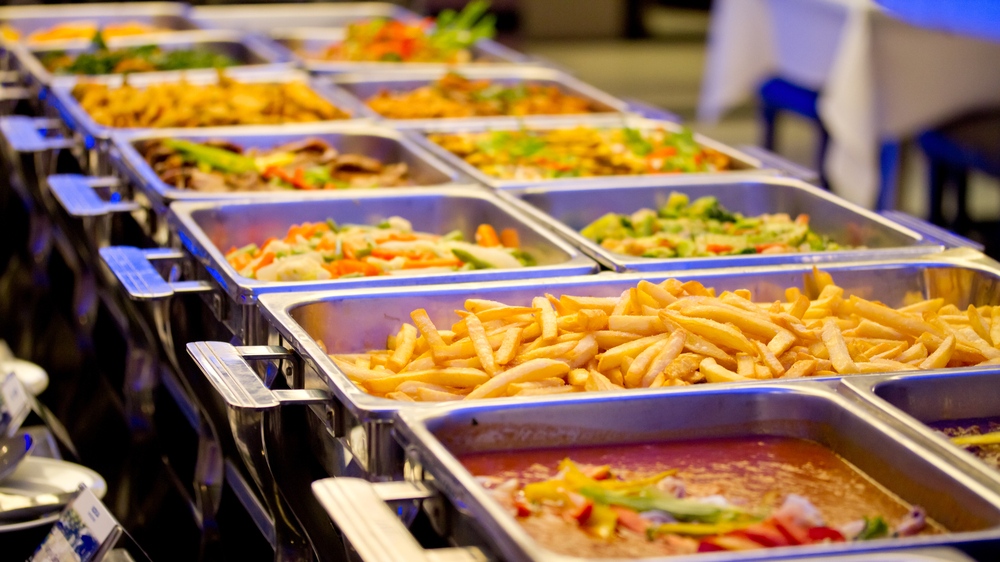 A holiday buffet is shown in this photo. (athurstock/shutterstock.com)

If you’ve had a sleepless night, think twice before hitting the buffet line, suggest the findings of a new study that found that the sleep-deprived tend eat greater portions of food.

In the study, published online in the journal Psychoneuroendocrinology this week, researchers out of Uppsala University in Sweden looked at the eating patterns of 16 normal-weight males under buffet-like conditions after they were forced to stay awake all night, and following a night of a solid eight-hour rest.

Participants were asked to select their portion sizes of seven meals and six snack items in both states.

"After a night of total sleep loss, [the sleep-deprived] males chose greater portion sizes of the energy-dense foods,” said lead researcher Pleunie Hogenkamp. “Interestingly, they did so both before and after a breakfast, suggesting that sleep deprivation enhances food intake regardless of satiety."

The Swedish study builds on a steady stream of research that has shown a link between sleep-deprivation and obesity.

Another study published last year in The American Journal of Human Biology found that the sight of junk food following a sleepless night triggered the brain’s reward centers, making the foods seem more appealing and tempting.

And another study, published in the journal Sleep last year, also found that sleep deprivation and hunger differed among genders: the tendency to overeat among men, for instance, was found to be related to increased appetite, while for women it was related to reduced feelings of fullness.