Oil-pulling: The secret to whiter teeth or snake oil? 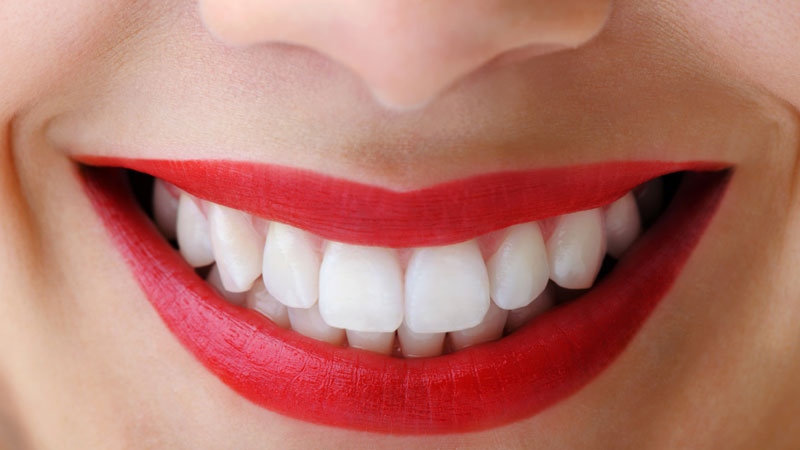 Gwyneth Paltrow seems to have a way of getting people talking.

The newly single actor, who managed to make “conscious uncoupling” a household word seemingly overnight, is being credited with (or blamed for, depending on your viewpoint) a new buzz term: “oil-pulling.”

Last week, the hugely popular, though oft-mocked, lifestyle guru revealed she’s recently started oil-pulling after reading about it on the Internet, where talk of the practice has been making the rounds for several months now.

Actor Shailene Woodley, star of the film Divergent, recently revealed she too practises oil-pulling, calling it “amazing“ and a natural way to heal.

"It really makes your teeth whiter, because the plaque on your teeth is not water-soluble; it’s fat-soluble. So the lipids have to dissolve in fats, which is why oil works in your mouth,” she told the beauty website IntoTheGloss.com.

If you haven’t heard about it by now, what, you might ask, is oil-pulling?

It is a practice with its roots in the centuries-old Ayurveda medicine that involves simply taking a tablespoon of oil -- coconut and sesame seem to be the most popular -- and swishing it in your mouth for 10 to 20 minutes until it thins out with saliva. Then you spit it out.

The idea is that the oil can “pull out” bacteria from the mouth and the blood, leading to healthier gums and greater well-being. Google the term and you’ll find websites claiming oil-pulling relieves all sorts of ailments, from low energy, to heart disease, migraines and even -- disturbingly -- AIDS. (There is absolutely no evidence that oil-pulling can suppress AIDS or the virus that causes it, HIV.)

But for most who are trying oil-pulling, the real aim is simply whiter and cleaner teeth.

Those who have experimented with oil-pulling report that it takes some time getting used to. Others will tell you it’s downright gag-worthy. But still, there are many who swear by it as the key to brighter teeth.

So is it possible that something as simple as gargling oil can actually make the mouth cleaner and bring on greater health?

We asked Dr. Peter Doig, the president of the Canadian Dental Association and a dentist who practises in rural Manitoba. He’s been hearing a lot about oil-pulling and says while there’s likely nothing harmful about it, it’s unlikely to do any good either.

The fact that oil-pulling has been practised for thousands of years doesn’t impress Doig. He says it is just a reminder that it’s a technique that was invented long before modern dentistry, when there were few other ways to clean your mouth.

Doig says there have been only a handful of studies ever published on the effectiveness of oil-pulling for oral and general health. All of the ones he has viewed were poorly done, based more on anecdotes than good scientific investigation.

“The important thing to realize is there really is no credible scientific evidence that supports oil-pulling,” he told CTVNews.ca.

As a teeth whitener, Doig says there’s nothing in coconut oil or any other oil that would make teeth cleaner. The best way to whiten teeth, he says, is regular brushing and flossing to remove stains and regular dental cleanings to remove tartar.

It’s possible that teeth might look more sparkly after oil-pulling, Doig admits, but that’s likely because they are coated in a film of oil that is reflecting the light -- an effect that wouldn’t last long.

As for claims that plaque is fat-soluble, and that coconut or sesame oil can help remove it, Doig says that’s simply not true. He says science has shown that plaque is a complex biofilm, a matrix of many components, including a sophisticated bacterial colony that can resist outside influences.

“We know that plaque is made up of far more than simple fat,” he says. “So I can tell you with absolute confidence that oil is not going to be effective in dissolving plaque.”

And he is also skeptical of any claim that oil-pulling can draw out impurities from our entire bodies.

“Whenever you see quasi-health claims that mention ‘toxins,’ your suspicion level should go up immediately. There’s never any discussion about what these toxins are or how they are supposed to be removed,” Doig says.

“We already have a liver and kidneys in our bodies and that’s what they do: they remove waste and toxins from us. And they do a very good job of it.”

So while Canada’s top dentist won’t be trying oil-pulling any time soon, it seems many are testing their gag reflex and giving it a try, including CTVNews.ca's own Amy Husser, whose amusing first attempts with the practice can be read here.