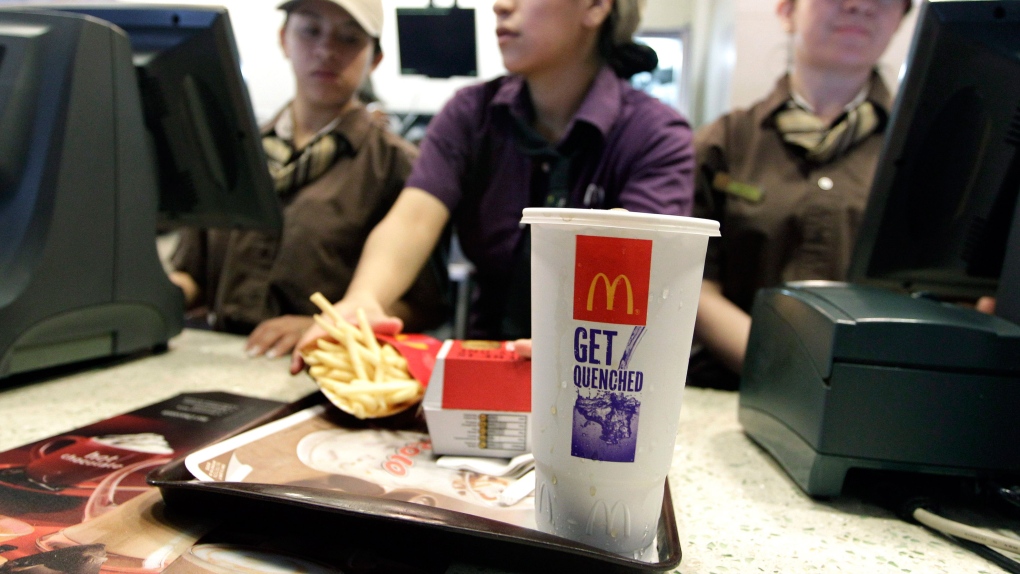 NEW YORK -- New York City's groundbreaking limit on the size of sugar-laden drinks has been struck down by a judge shortly before it was set to take effect.

The restriction was supposed to start Tuesday.

The rule prohibits selling non-diet soda and some other sugary beverages in containers bigger than 16 ounces. It applies at places ranging from pizzerias to sports stadiums, though not at supermarkets or convenience stores.

City officials say the limit will curb obesity by making it easy for people to stop at 16 ounces of high-calorie drinks.

The beverage industry and other opponents say it's a nannyish measure that will hurt businesses.