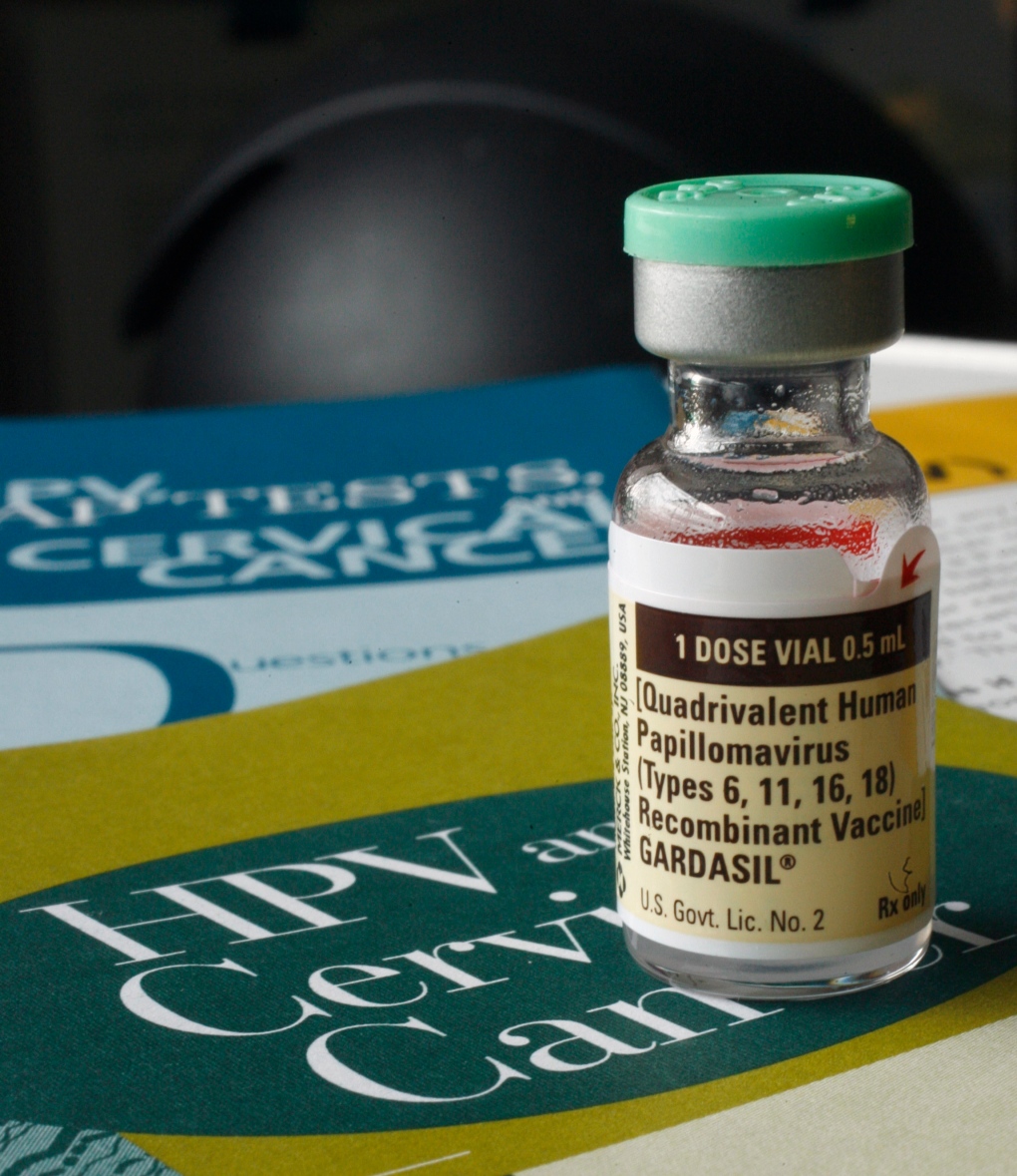 One dose of the vaccine Gardasil, developed by Merck & Co., is displayed in Austin, Texas. (AP / Harry Cabluck, File)

Starting with pilot programs in eight Asian and African nations, the ambitious project ultimately is intended to inoculate more than 30 million girls in more than 40 countries by 2020. Given that most women killed by cervical cancer live in developing countries, the project could have a huge impact.

The endeavour was announced Thursday by the GAVI Alliance, a public-private partnership that's worked with drugmakers to deliver affordable vaccines to poor countries to treat childhood illnesses that are big killers.

"This is a transformational moment for the health of women and girls across the world," said Dr. Seth Berkley, CEO of GAVI, which is short for Global Alliance for Vaccines and Immunization.

"A vast gap currently exists between girls in rich and poor countries. With GAVI's programs we can begin to bridge that gap so that all girls can be protected against cervical cancer no matter where they are born," he said in a statement.

Drugmakers Merck & Co. and GlaxoSmithKline PLC initially will provide 2.4 million doses of their vaccines against cancer-causing human papilloma virus -- for a fraction of the cost commanded in Western countries.

Merck will supply its Gardasil for $4.50 per dose, and Glaxo its Cervarix for $4.60 per dose. In the U.S., the shots cost well over $100 apiece, and a three-dose series over six months is required.

In developed countries, older girls and women routinely get Pap tests to check for cervical cancer or signs of precancerous changes in cervical tissue. They're treated promptly, often before cancer begins, and few die. And increasingly, young girls and now boys as well are vaccinated with either Gardisil or Cervarix, starting as young as age 9 so they're protected well before they become sexually active.

Not so in poor countries.

"They don't have the benefit of screening to catch cancer early, when it can still be treated," Dr. Julie L. Gerberding, president of Merck Vaccines, said in an interview.

As a result, 85 per cent of the 275,000 women killed by cervical cancer each year live in poor countries, where HPV is most prevalent.

"It is a disease that has devastating, life-threatening consequences and it is preventable," said Gerberding, an infectious diseases expert who's a former director of the Centers for Disease Control and Prevention. "Our aim is to do what we can to make the vaccine available."

The GAVI project will begin "demonstration projects" administering the vaccines to girls aged 9 to 13, starting in Kenya as early as this month. Then it will be expanded to Ghana, Laos, Madagascar, Malawi, Niger, Sierra Leone and Tanzania.

The goal is for the governments of those countries to show they can set up a national system -- with medical staff, clinic supplies, distribution systems and supply management all well organized -- to provide the vaccines over the long term. The program also will bring an opportunity to teach the girls about nutrition, sexual health and HIV prevention.

Already, GAVI is planning to provide the shots nationwide in Rwanda, starting next year.

Merck, based in Whitehouse Station, N.J., is providing 93 per cent of the shots initially. It's also agreed to provide more shots at an even-lower price in the future, if higher volumes of vaccines are ordered, as that would reduce production costs.

Merck and Britain's GlaxoSmithKline are among the world's biggest makers of vaccines, and both have long provided many for free or at discounted prices to health programs in poor countries.

GAVI also will work with the heavy hitters of global health and development groups, including the CDC, the World Health Organization, UNICEF, the Bill & Melinda Gates Foundation and the World Bank. Other partners include the charities, corporations and 18 wealthy countries that help fund GAVi.

In the U.S., the vaccines have become steady money makers since they were launched a half-dozen years ago, but they haven't turned into the mega-sellers initially envisioned.

That's partly because of their high price here, but also because of political fights. Some conservative groups opposed the vaccines, arguing that giving adolescents a vaccine to protect them against a virus transmitted by sexual activity would encourage it.