Doctors told robot hysterectomy not best option for most women 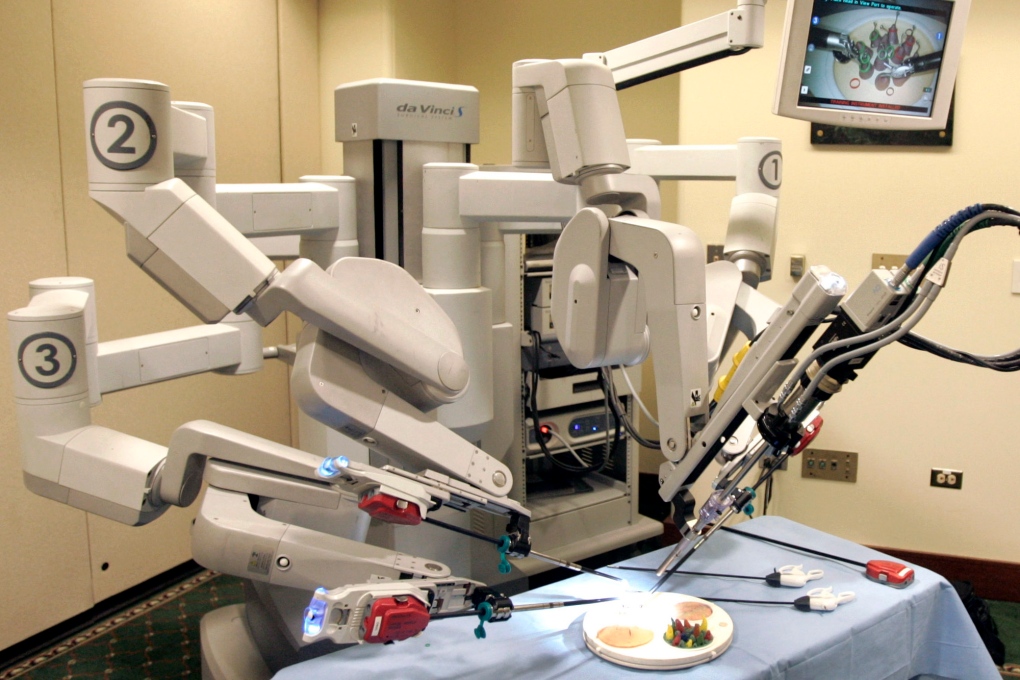 WASHINGTON -- Pricey robotic surgery shouldn't be the first or even second choice for most women who need a hysterectomy, says advice issued Thursday to doctors who help those women decide.

The preferred method: Operate through the vagina, using standard tools rather than a robot, said Dr. James Breeden, president of the American College of Obstetricians and Gynecologists.

Increasingly, women are seeing ads that say a robot could help their doctor perform a hysterectomy more easily. And Breeden said doctors are reporting patients who demand that approach or say they'll take their business elsewhere.

But for routine hysterectomies, the vaginal method lets women leave the hospital just as quickly, without spending nearly as much money, Breeden said Thursday in a statement setting out the position of the nation's largest group of OB/GYNs.

When that's not possible, a laparoscopic hysterectomy -- so-called keyhole surgery, operating through a few small incisions in the abdomen -- is the second least invasive and costly option, he said.

"It is important to separate the marketing hype from the reality when considering the best surgical approach," Breeden said, adding: "There is no good data proving that robotic hysterectomy is even as good as, let alone better than, existing and far less costly minimally invasive alternatives."

The robotic method is similar to that keyhole operation except the doctor uses a computer to control robotic arms that hold the surgical tools, theoretically easier to move in tight quarters. Breeden said there may be advantages to robotic techniques for "unusual and complex clinical conditions," such as cancer operations that require extensive surgery to find and remove lymph nodes -- but that needs additional research.

About 600,000 U.S. women a year undergo a hysterectomy. Traditionally, doctors removed the uterus through a large abdominal incision that meant a long recovery. Today, minimally invasive surgery is encouraged although many women still get the older open surgery for a variety of reasons.

Thursday's statement is sure to prove controversial with doctors who have embraced the technology. But it comes after a major study last month found robotic surgery adds at least $2,000 to the cost of a hysterectomy without improving outcomes. Breeden said another study found surgeons perform 50 to 90 robotic hysterectomies before becoming as good at it as they are with other minimally invasive methods.