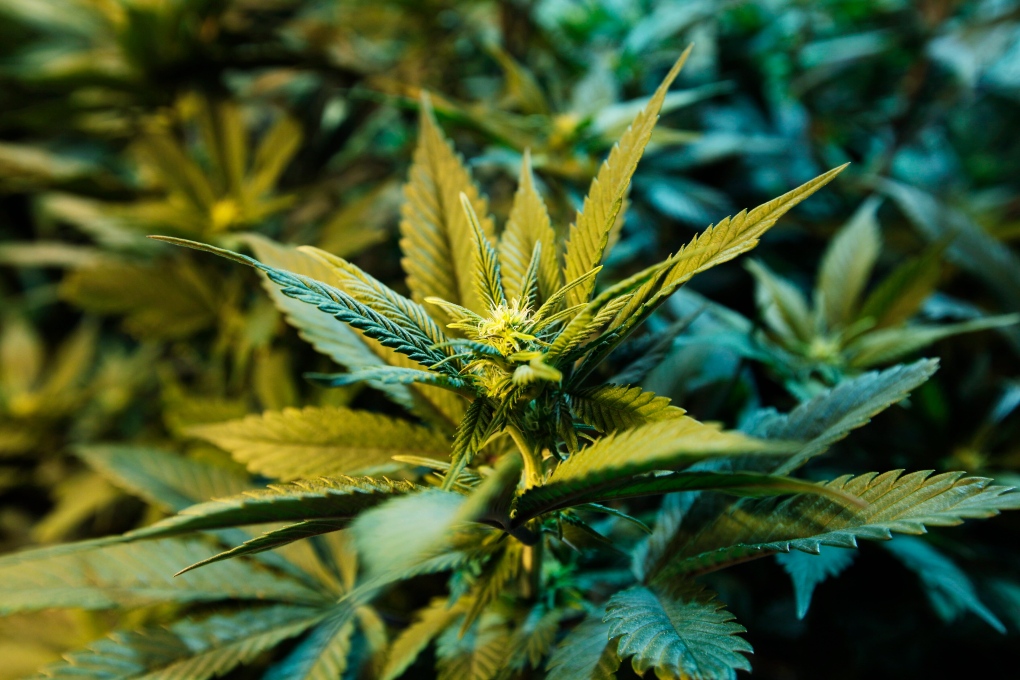 This file photo shows a medical marijuana plant at a dispensary in Seattle on Wednesday, Nov. 7, 2012. (AP / Ted S. Warren)

OTTAWA -- Health Canada has asked a Vancouver radio station not to promote marijuana, saying a CKNW radio host made "promotional representations" about a medical marijuana dispensary.

In a letter, the department reminds the popular station that advertising marijuana is illegal and that it could be punished with fines by law.

"Health Canada is asking that CKNW AM not engage in the advertising of marijuana or encourage Canadians to participate in illegal activities," says the letter dated June 1.

The letter says a host known as DJ Drex directed people to visit a Vancouver marijuana dispensary during a segment on May 12.

The warning comes about a month after the federal health minister rebuked the City of Vancouver for its new plans to regulate medicinal pot shops, which have grown from six to 80 in the past two years.

Minister Rona Ambrose followed up her own letter to the mayor by telling reporters the situation is a public-health issue. She wouldn't say what the government would do if Vancouver proceeds with the regulations.

The CKNW host at the centre of the letter from Health Canada is Justin Wilcomes.

No one at the station immediately replied to requests for comment.

Health Canada notes in its letter the dispensary itself is illegal and that advertising marijuana for any purposes runs contrary to the federal Food and Drugs Act and Narcotics Control regulations.

It adds that by advertising the dispensary, CKNW is "encouraging its listeners to engage in conduct that could expose them to criminal liability."

Both the Canadian Radio-television and Telecommunications Commission and the Canadian Broadcast Standards Council are copied on the letter.

Another Vancouver media outlet, The Georgia Straight, has been running print advertisements for medical marijuana dispensaries in its weekly publication.

The current issue features several ads, including one with a photo of marijuana spilling from a plastic medicine bottle and the banner "Medical May!" It promotes 20 per cent savings to dispensary members all month.

The weekly could not be reached immediately for comment.