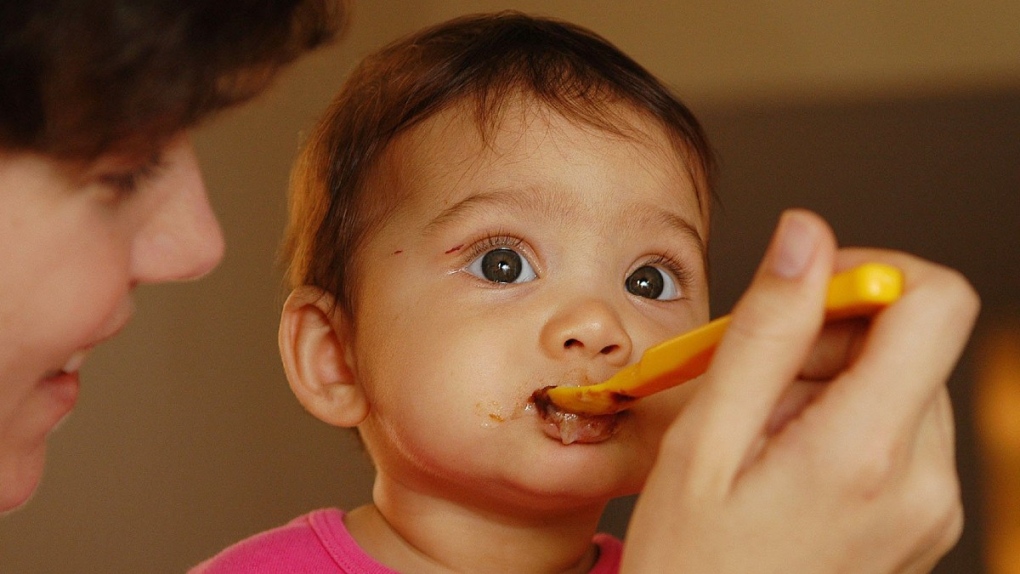 OTTAWA -- Health Canada is reassuring parents that baby foods sold in the country are safe after reviewing the results of a U.S. investigation into levels of toxic metals in products from several major manufacturers.

The department says in an emailed statement that it works with the Canadian Food Inspection Agency to regularly monitor for trace elements, including arsenic, cadmium, lead and mercury.

It says the levels in Canada are "low and not expected to pose a safety concern" based on the available surveillance data.

It says arsenic, lead and cadmium were present in baby foods made by the four responding companies at levels higher than the maximum amounts allowed in other products, such as drinking water.

Health Canada, meanwhile, says yearly national surveys test a range of baby foods and brands, such as infant formula, purees and cereals, and immediate action would be taken to protect Canadians from contaminants if levels were found to pose health risks.