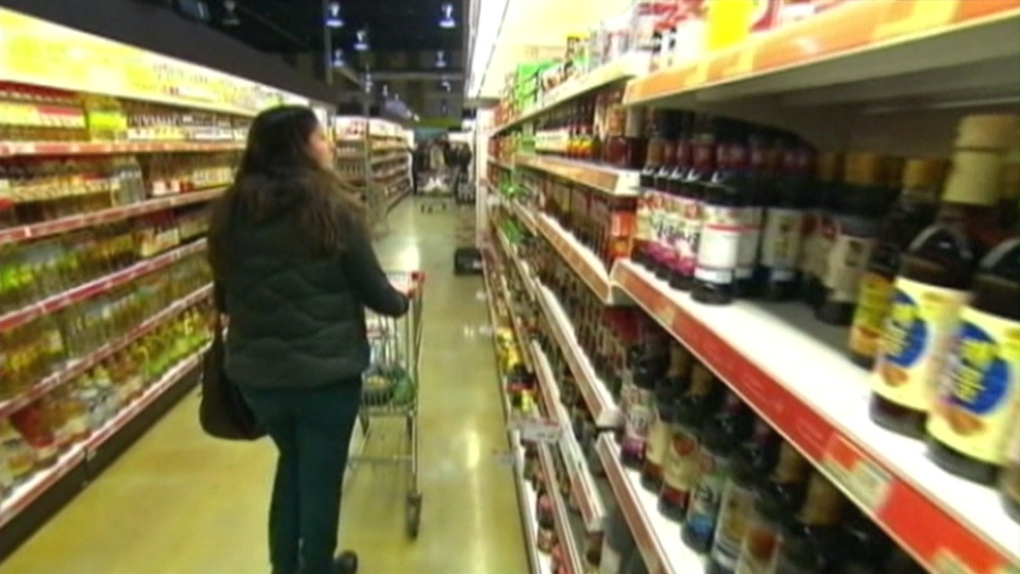 TORONTO -- Health Canada says voluntary sodium targets for the food industry have failed to significantly reduce the amount of salt consumers are getting in processed foods.

The federal department set targets four years ago for cutting sodium in 94 categories of processed food, with a goal of meeting that objective in 2016.

Statistics show that 80 per cent of Canadians overall and 93 per cent of children aged four- to eight-years-old consume too much salt, while a quarter of adults have high blood pressure.

Health Canada says additional measures are needed to lower sodium in processed foods, and it will be proposing regulations to make it easier for consumers to make healthier choices.

"There is too much salt in the food we eat, in particular in processed foods," says federal Health Minister Ginette Petitpas Taylor. "Reducing sodium in foods is an important step towards improving the health of Canadians."