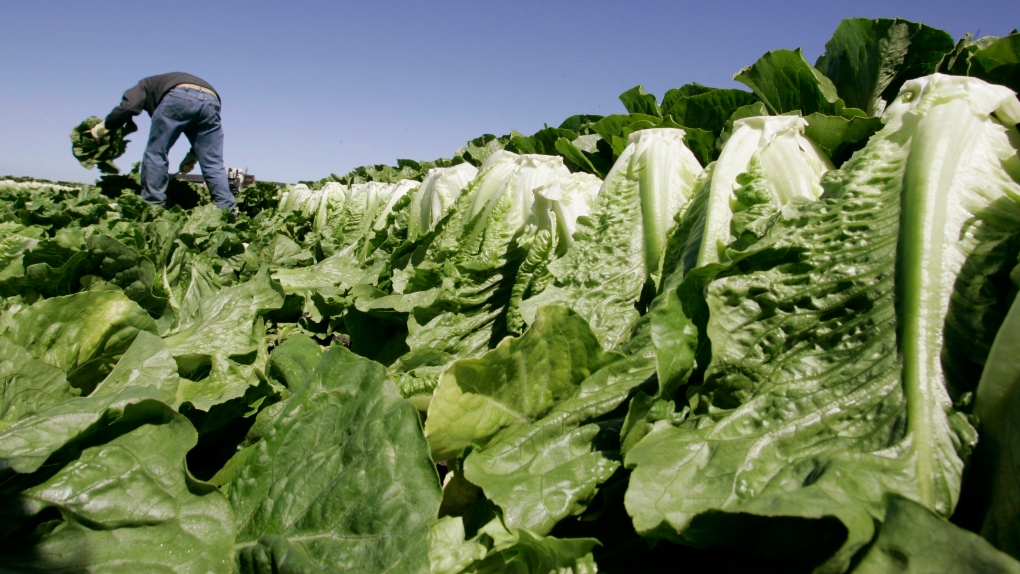 OTTAWA -- Public health officials are advising people in eastern Canada to consider avoiding romaine lettuce because of an E. coli outbreak that is linked to one death and 40 illnesses.

Quebec and Newfoundland and Labrador have each reported 13 cases, Ontario has had 8, New Brunswick five and Nova Scotia one.

The Public Health Agency of Canada says the cases of E. coli 0157 seemed to be associated with the consumption of romaine lettuce.

Ten additional cases have been reported and the investigation into the outbreak is continuing.

The outbreak investigation is continuing and the agency says the public health notice will be updated on a regular basis as the investigation evolves.