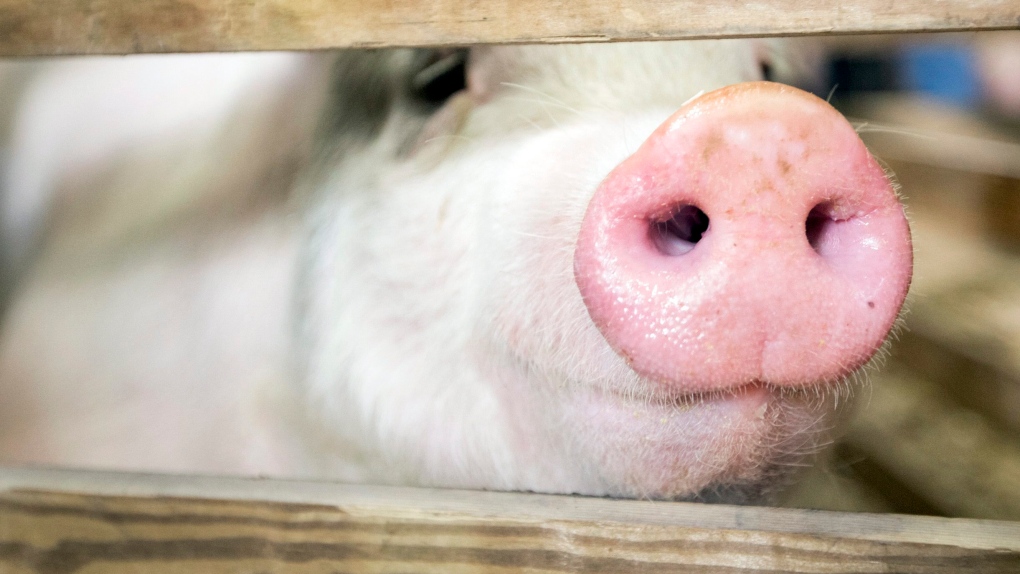 CHICAGO -- Haiti has its first outbreak of the fatal pig virus African swine fever in 37 years, the World Organisation for Animal Health said, fuelling concerns about the disease's spread in the Americas.

The organization, known as the OIE, said in a report on Monday that one backyard farm in Anse-à-Pitre, near Haiti's border with the Dominican Republic, suffered an outbreak that began on Aug. 26.

In July, the U.S. Department of Agriculture confirmed African swine fever in samples from pigs in the Dominican Republic, the region's first case in nearly 40 years. The agency at the time warned that Haiti was at a high risk for infections.

The USDA confirmed Haiti's outbreak last week through testing at its Foreign Animal Disease Diagnostic Laboratory on Plum Island in New York, the OIE said. The USDA said it would issue a statement later on Tuesday.

Haiti is conducting surveillance for the disease in pigs and imposed a quarantine to control the outbreak, the OIE said.

Cases in Haiti and the Dominican Republic raise concerns that African swine fever could spread to the United States and temporarily hurt U.S. pork exports. Governments often block imports of pork products from countries where the disease has been found to prevent transmission.

African swine fever is harmless to humans but often fatal to pigs. It originated in Africa before spreading to Europe and Asia and has already killed hundreds of millions of pigs, while reshaping global meat and feed markets.

The disease spread rapidly in China starting three years ago and wiped out half the country's hog herd, the world's largest, within a year. It sent global pork prices surging.

In Haiti, the outbreak is the latest challenge for residents and the government following an earthquake and the assassination of the president.